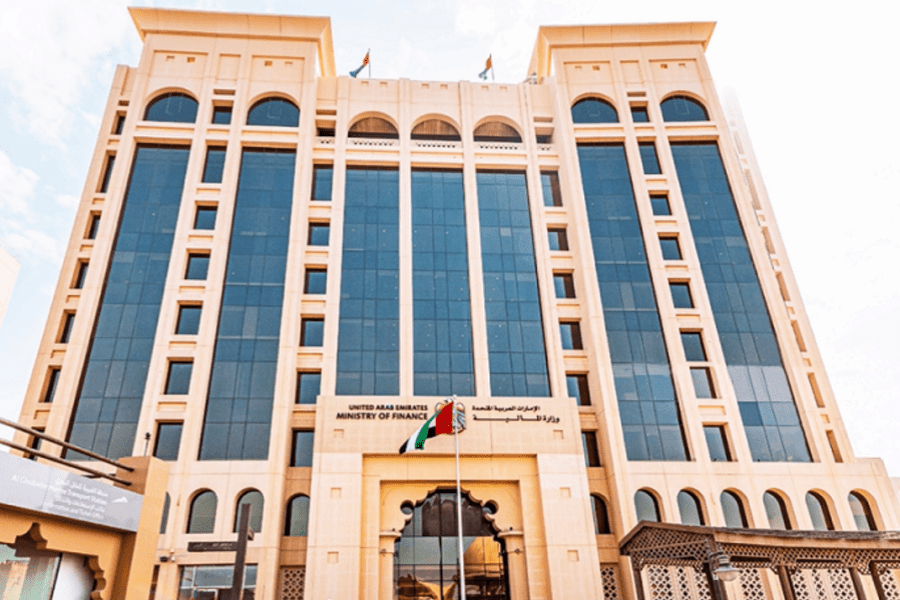 Net lending/borrowing measures governments’ ability to lend or their need to borrow and is considered an indicator of the financial impact of government activity on the economy.

Noteworthy that the Ministry’s data are in accordance with the criteria of the Government Finance Statistics Manual issued by the International Monetary Fund (IMF).