US Inflation at its highest level in 40 years 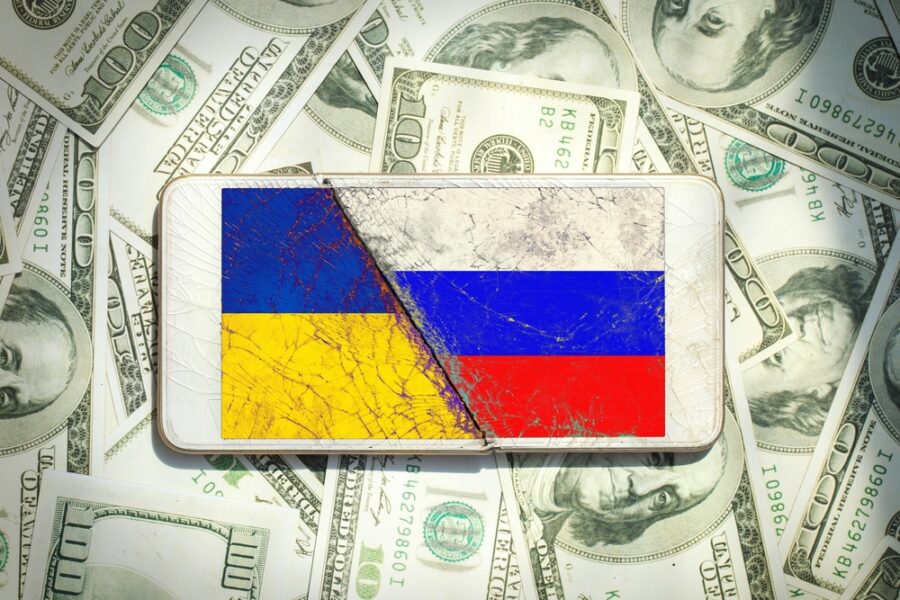 The US inflation rate rose to its highest level in nearly 40 years last February. Statistics by the US Department of Labor reported that the rate of consumer price inflation in February reached 7.9 percent, compared to 7.5 percent in January. This was in light of expectations of more increases in the coming period, as a result of the Russian-Ukrainian war, which led to an increase in most commodity prices.

Bloomberg reported that the high rate of inflation is also a problem for the Federal Reserve, which is preparing to start raising interest rates.

The Open Markets Committee of the Federal Reserve will hold a meeting on the 19th of this month to start tightening monetary policy and announce interest increases.

In the past month, nearly two-thirds of the volume of consumer price index components, which are affected by the way consumers spend, increased by 4 percent or more, compared to an increase of less than half a percent last January.

In the same context, the “Goldman Sachs” group lowered its 2022 forecast for the US economic growth rates to 1.75 percent from 2 percent on the basis of comparing the last quarter of last year to the fourth quarter of this year, a result of repercussions of high oil prices and the war in Ukraine.

Goldman Sachs warned of the risks that the US economy will enter a recession next year.

Meanwhile, the US Congress approved the new federal budget, including, in particular, huge funding of about 14 billion dollars that will be allocated to the Ukrainian crisis and help Kyiv confront the Russian invasion.

The text, which includes an economic and a humanitarian aspect, in addition to funds that will be allocated to provide Kyiv with weapons and ammunition, was approved by the Senate with a majority of both parties, the day after its approval in the House of Representatives.

With its exit from Congress, the budget bill will be referred to President Joe Biden for approval and promulgation as an effective law.