Economic diversity in Kuwait between “Vision 2035” and reality 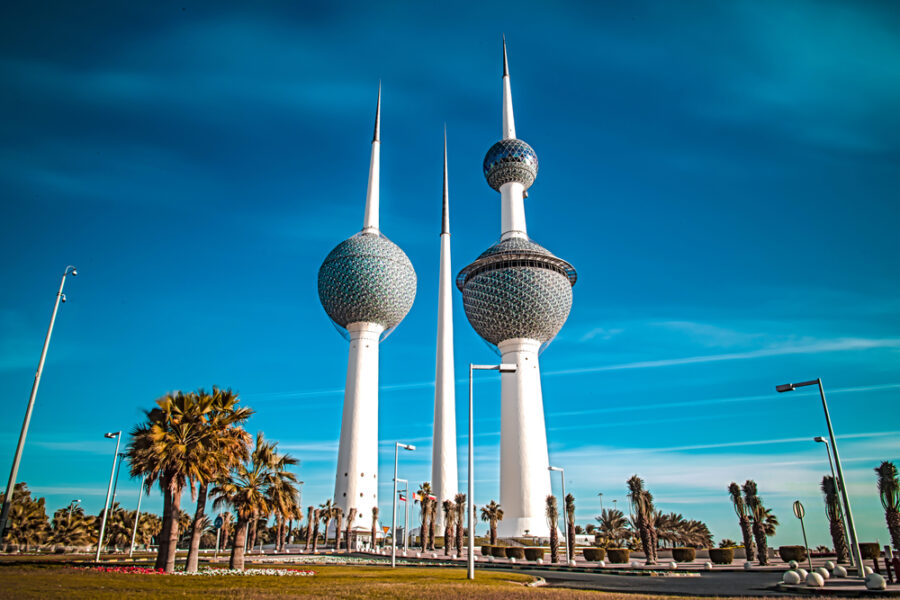 Kuwait’s economy is set to achieve the largest growth across the Gulf, reaching 5.3 percent in 2022, followed by 3 percent growth next year, according to a report by the World Bank. This is compared to a contraction of 8.9 percent in 2020.

The positive outlook further builds on Kuwait Vision 2035 which aims to diversify the nation’s oil-based revenues and that are likely to increase as oil prices are expected to soar, resulting in export revenues that further reduce the country’s budget deficit.

In January, Kuwait expected a 74% reduction in deficit from the previous year due to the constant rise in oil prices. The country is forecasted to experience a large budget surplus, as its previous estimations were based on an average fuel price of $65 per barrel, while today’s prices hover near $115 per barrel.

It’s all part of the ongoing journey for Kuwait’s path to economic diversity in line with its ambitious Vision 2035. The plan aims to strengthen the country’s position as a leading financial, commercial, and investment hub in the region.

The Kuwait Vision 2035 focuses on domestically exploring alternatives to oil in order to boost economic and industrial outputs and optimize production. The vision also aims to support innovative technology, industrial, and digital projects able to generate large profits and achieve a significant transformation in the country.

The vision relies on the private sector’s contributions as a key catalyst for the development of a robust economy across all sectors.

The coronavirus pandemic resulted in delaying projects such as work on Mubarak Al-Kabeer which was put on hold despite the mega-project having a completion date scheduled in 2019. The port, which is associated with the China-proposed Belt and Road Initiative (BRI), is of strategic significance for the GCC. It is considered a key factor and main engine for the economic diversity plan outlined by Kuwait’s government.

The country’s solid economy, however, demonstrates a strong resilience and ability to overcome any economic and financial crisis. This positive outlook is equally reflected by global indexes, credit ratings, and reports on Kuwait’s economy.

The transition to stabilize economic diversity in Kuwait requires laws and incentives that would encourage investors and promote economic growth across sectors.

Noteworthy was the fact that Kuwaiti authorities launched a series of laws targeting investors whose businesses suffered due to the COVID-19 pandemic, and were in danger of going bankrupt.

The National Assembly approved the draft bankruptcy law which grants judicial authorities the right to freeze and stop any and all claims for payment made by creditors towards debtors, and gives companies in distress time to re-arrange their state of affairs, such as collecting debts from their clients.

By following in the footsteps of several neighboring countries that had been the first to adopt such legislation, Kuwait would be able to improve its business environment and provide a breeding ground for economic growth.

Moreover, the law is expected to protect owners of small and medium enterprises (SMEs) from any bankruptcies. It also seeks to provide incentives to attract foreign and domestic investment.

In the same context, Kuwaiti authorities passed another draft law to ensure the local banks are adequately financed to mitigate against the negative repercussions of the COVID-19 pandemic.

Sector support and development is a priority

Kuwait prioritizes the support and development of sectors to reach economic growth driven by diversity, sustainability, and modernity. This plan is conducted within the economic reform program outlined in Kuwait’s Vision 2035.

The private sector is also expected to contribute to strengthening the economy through initiating new partnerships with the public sector. Towards this purpose, numerous authorities and institutions have been established.

Within this context, the government introduced five action plans that aim to increase the private sector’s contribution and drive economic diversification, as part of a public sector study that identifies the following objectives.

1- Prepare a business environment for the private sector

The plan aims to overcome obstacles facing the sector and works to increase its contribution to the gross domestic product (GDP).

The plan aims to increase the contribution of non-oil sectors to the GDP. It also helps to reduce dependence on the oil sector in order to diversify sources of income.

This plan aims to develop national tourism and encourage investments in the tourism sector, which is considered one of the main pillars contributing to income diversity.

This aims to increase the competitive advantage of national products to meet the requirements of global markets. The program also aims to increase non-oil exports and non-oil public revenues. 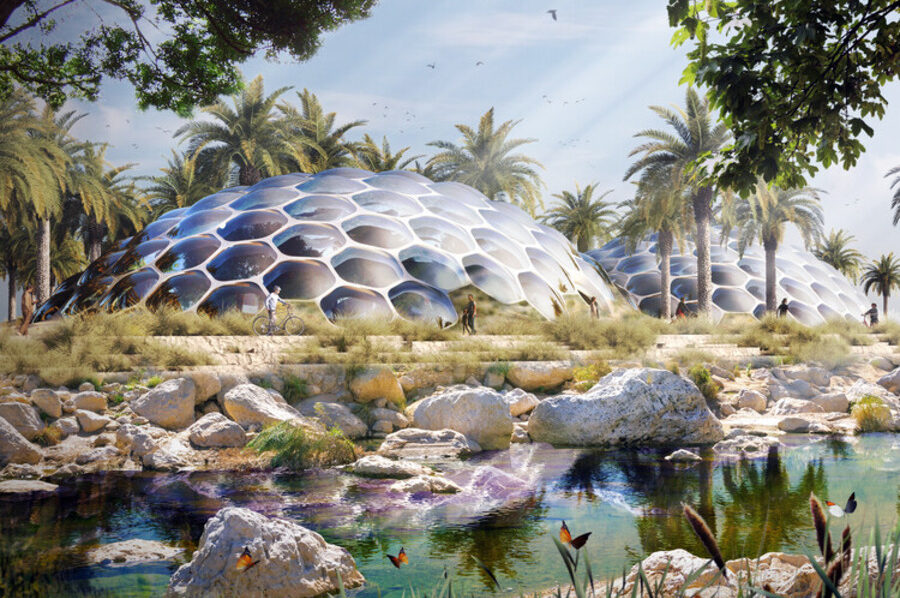 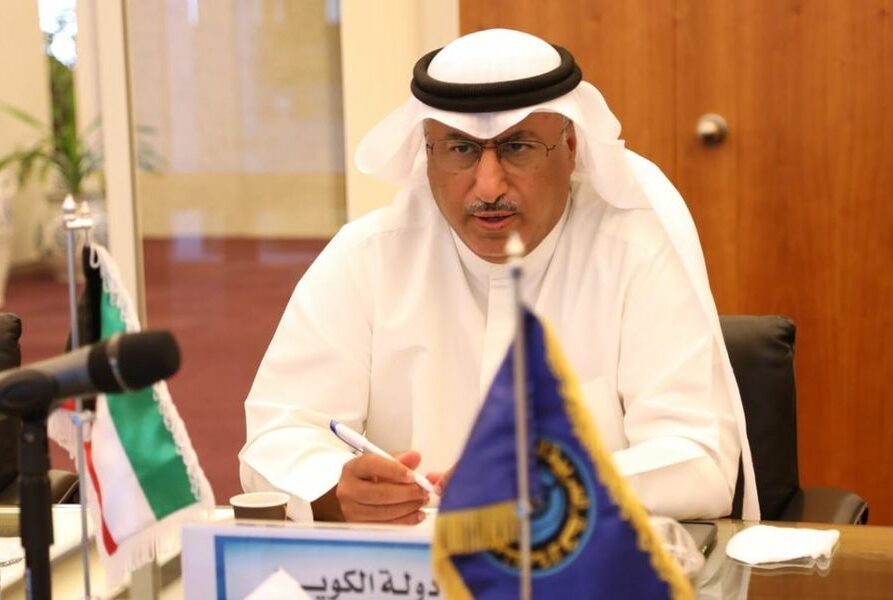 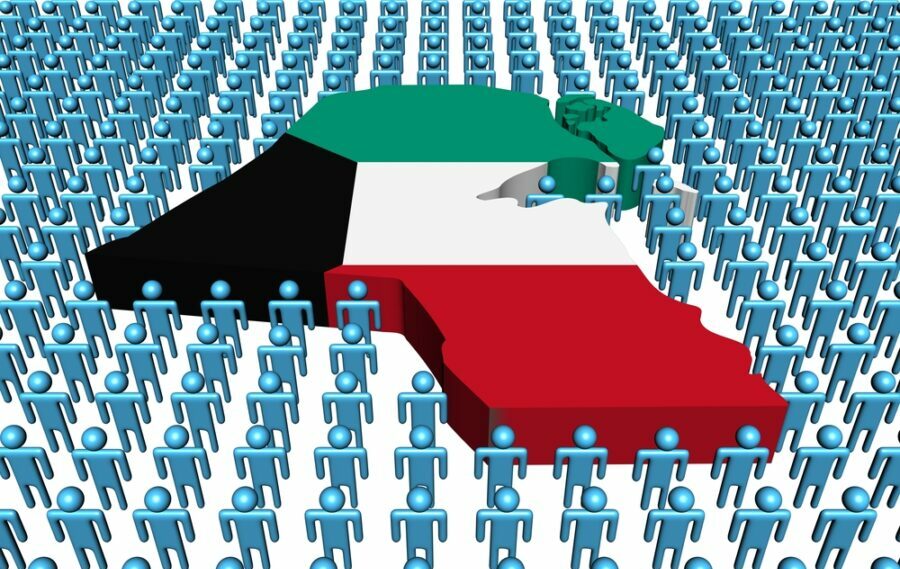 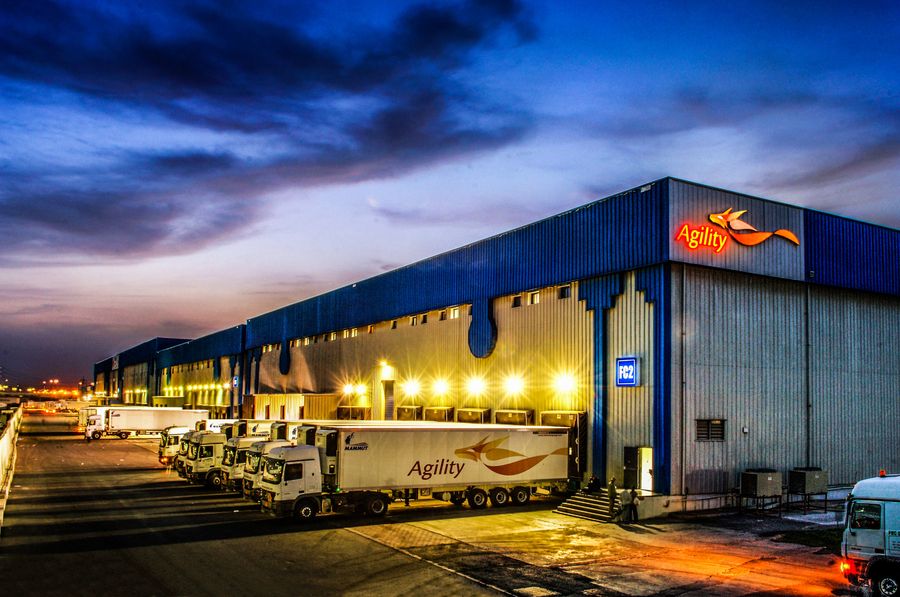