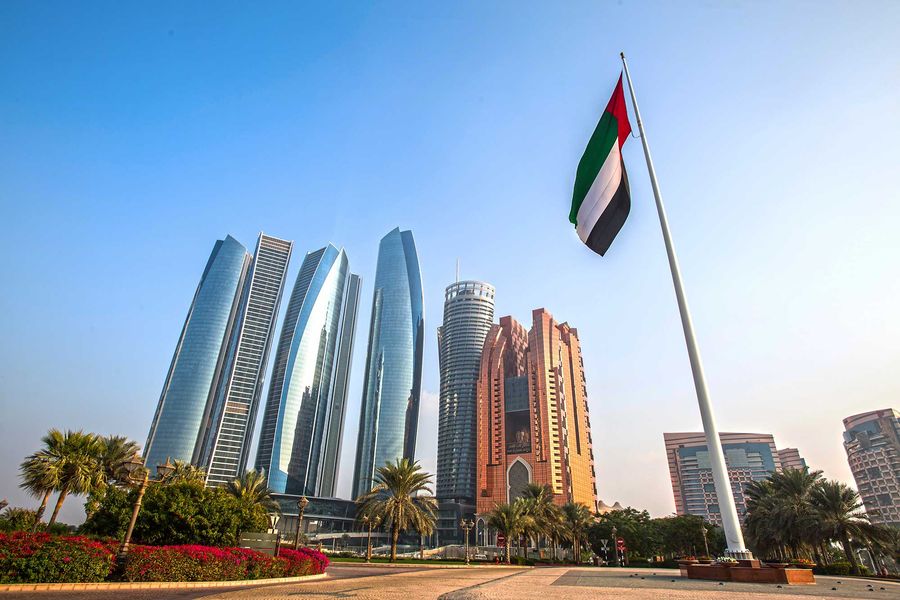 The Central Bank of the UAE (CBUAE) said in a recent report that the country’s economic growth rates increased significantly during Q1 of 2022.

Data showed that the UAE’s real GDP increased by 8.2 percent during this period, which the CBUAE attributed to an increase in Emirati oil production as well as a clear improvement in real non-oil GDP.

The Central Bank expects economic growth in the UAE to continue at rates higher than the bank’s previous targets of 5.4 percent and 4.2 percent, respectively, owing to increased oil production and government support for the manufacturing sector.

Moreover, CBUAE forecast that the oil domestic product will grow by 8 percent and 5 percent this year and next, depending on the outcome of the current conflict between Russia and Ukraine, as well as the rate of recovery from the negative repercussions of the Covid-19 pandemic.