It’s a step in the right direction 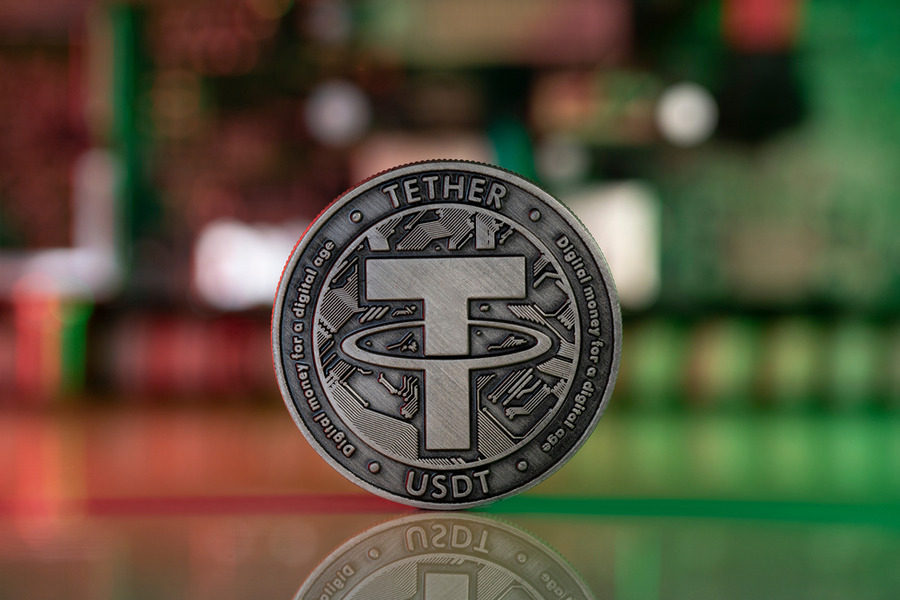 The world’s largest stablecoin issuer Tether recently announced that it had completely eliminated its commercial paper holdings, replacing a substantial chunk with US treasury bills (T-bills) to ensure secure and liquid reserves for Tether USD (USDT).

Commercial papers are short-term unsecured debts offered by private companies, thought to be less reliable, and a riskier investment tool than T-bills.

“Tether is proud to announce that we have eliminated commercial paper from our reserves,” tweeted Tether. “This is evidence of our commitment to back our tokens with the most secure, liquid reserves in the market.”

USDT has a $68.5 billion market cap, making it the largest stablecoin, and the third largest crypto, behind Bitcoin and Ether. Tether investors trade in fiat currencies and are issued USDT in exchange, along with the promise of always being redeemable for $1. In the meantime, the company can invest the deposits, as they wait for investors to redeem them, and hold on to its earnings.

Tether’s reserves have been a focal point of controversy for quite a while now. Most stablecoins (with the exception of algorithmic stablecoins like the collapsed UST) are backed by fiat reserves, the idea being that they have enough funds in reserve in case all their investors decide to withdraw their funds.

Previously, Tether claimed all its tokens were backed one-to-one by dollars stored in a bank. However, after a settlement with the New York attorney general, the company detailed its reserve composition for the first time in May 2021 revealing that it relied on a range of other assets, including commercial paper, to support its token.

The commercial paper initially accounted for a whopping 65.39% of its reserves. This didn’t sit well with many since Tether hadn’t clarified which companies had issued them, nor how they were rated. However, since then, Tether has been gradually reducing its commercial paper holdings in a bid to foster greater investor trust.

T-bills accounted for 58.1% of the company’s total portfolio as of September 30, 2022. As part of the Twitter thread, Tether revealed that it had increased its exposure in T-bills by $10 billion in the last quarter. Notably, the firm claims that it eliminated over $30 billion of its commercial paper exposure without incurring any losses.

The move wouldn’t have a direct impact on the holdings of individual USDT investors, but it will surely go a long way to help solidify trust in the stablecoin. However, despite this, some investors still believe that these claims need to be supported by a full audit, which is something the company hasn’t yet subjected itself to.