Will the sea swallow Egypt’s Alexandria?

The historical city in danger of drowning 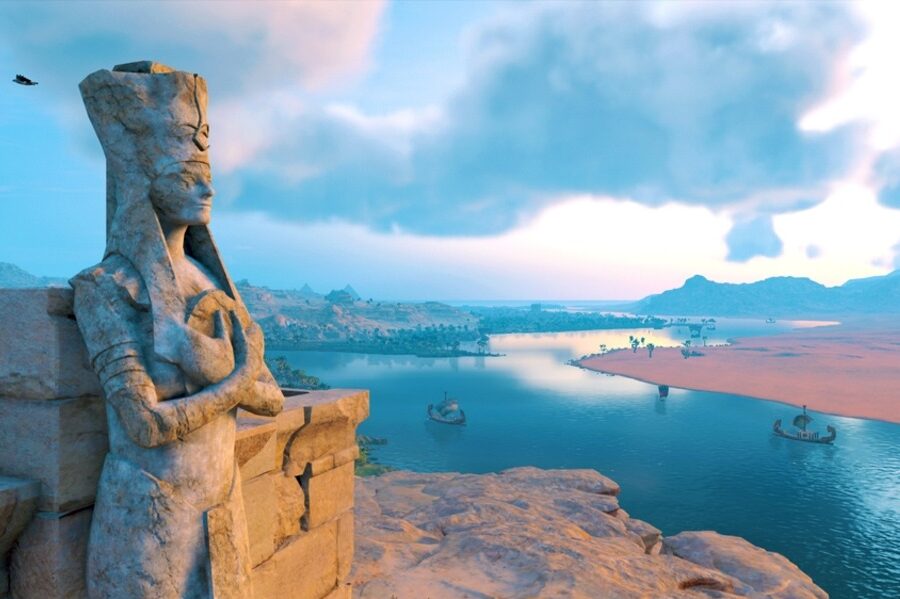 Alexandria threatened of drowning in sea

With rising voices warning of the issue of climate change, the spotlight has been cast on the Egyptian city of Alexandria and the extent of the danger it faces in recent years.

Every year, the city of Alexander the Great sinks by three millimeters, weakened by upstream Nile dams that prevent silt from settling and offshore gas drilling.

The sea is rising as much, due to the effect of warming and the melting of the ice caps.

Hundreds of people have already been forced to flee flood-damaged buildings in 2015 and 2020. The Egyptian Ministry of Water Resources warns that they are only the first of many.

Since the 1960s, the sea has advanced 3 kilometers inland in the Nile Delta. The Rosetta lighthouse, built by Khedive Ismail at the end of the nineteenth century, was engulfed by the waves in the 1980s.

According to the UN climate panel (IPCC), climate change in the Mediterranean will be one of the most severe in the world because its deep waters will warm faster than the rest of the oceans.

Then it will swallow “a third of the ultra-fertile land of the Nile Delta and historic cities like Alexandria will be flooded”.