Contract is valued at $900 million 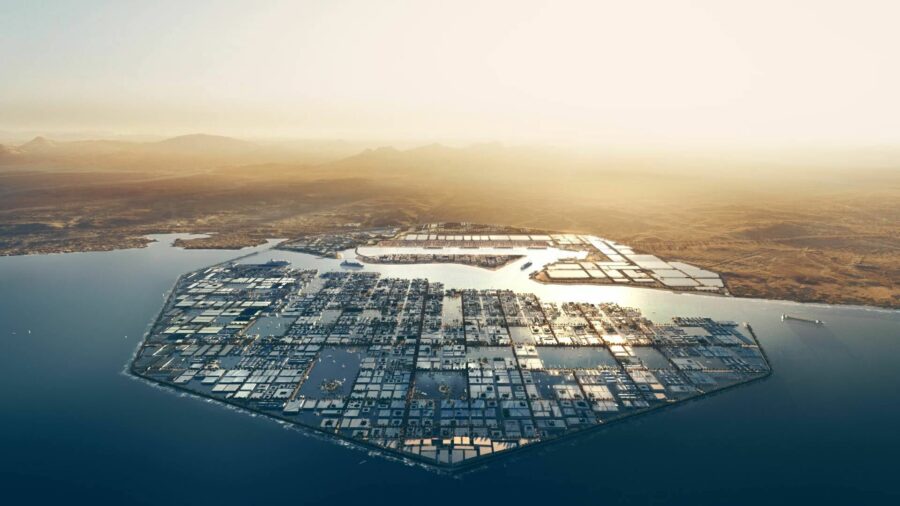 Saudi’s ACWA Power and its partners kicked off the construction work at the world’s largest green hydrogen project in NEOM.

The partners announced a $900 million six-month contract for the engineering, procurement, and construction (EPC) of the project, according to ACWA Power in a Tadawul statement.

The company explained that in case financial closure was not achieved, resulting in project abandonment, ACWA Power’s maximum aggregate exposure could be up to $300 million.

Peter Terium, Head of Energy Sector for NEOM, revealed to “Bloomberg” that Saudi is on its way to selling carbon-free hydrogen from a project worth 5 billion dollars in NEOM by 2026. He further noted that the US-based “Air Products & Chemicals” is in the process of building the facility soon.

Bloomberg estimated that the hydrogen market could be worth as much as $700 billion annually by 2050.