Due to China's slowdown 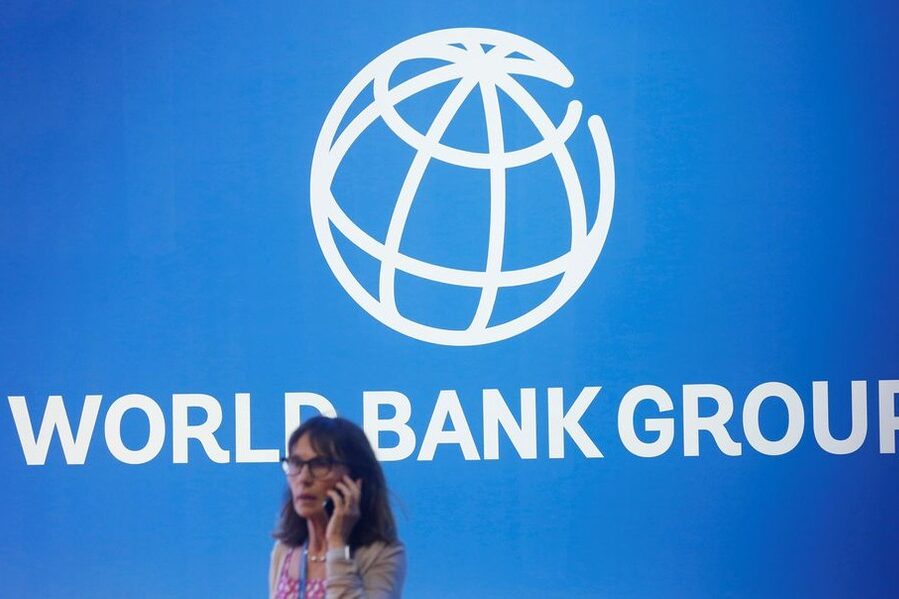 A participant stands near a logo of World Bank (Image credit: Reuters)

Economic growth in East Asia and the Pacific will weaken sharply in 2022 due to China’s slowdown, but the pace of expansion will pick up next year, the World Bank said on Tuesday.

The Washington-based lender said in a report it expected 2022 growth in the East Asia and Pacific region, which includes China, to slow to 3.2 percent, down from its 5 percent forecast in April, and the previous year’s growth of 7.2 percent.

The weaker forecast was due mainly to a sharp slowdown in China, caused by its strict zero-Covid rules that have disrupted industrial production, domestic sales, and exports, the World Bank said.

China, which constitutes 86 percent of the 23-country region’s economic output, was projected to grow 2.8 percent this year, a significant deceleration from the bank’s previous forecast of 5 percent. In 2021, China’s economy expanded 8.1 percent, its best growth in a decade.

As for 2023, the world’s second-largest economy was seen growing at 4.5 percent.

Another risk to the region’s outlook was aggressive interest rate hikes that central banks across the world are undertaking to combat soaring inflation. These have caused capital outflows and currency depreciations, the World Bank said.