Company's market share in the Middle East has increased by 16% 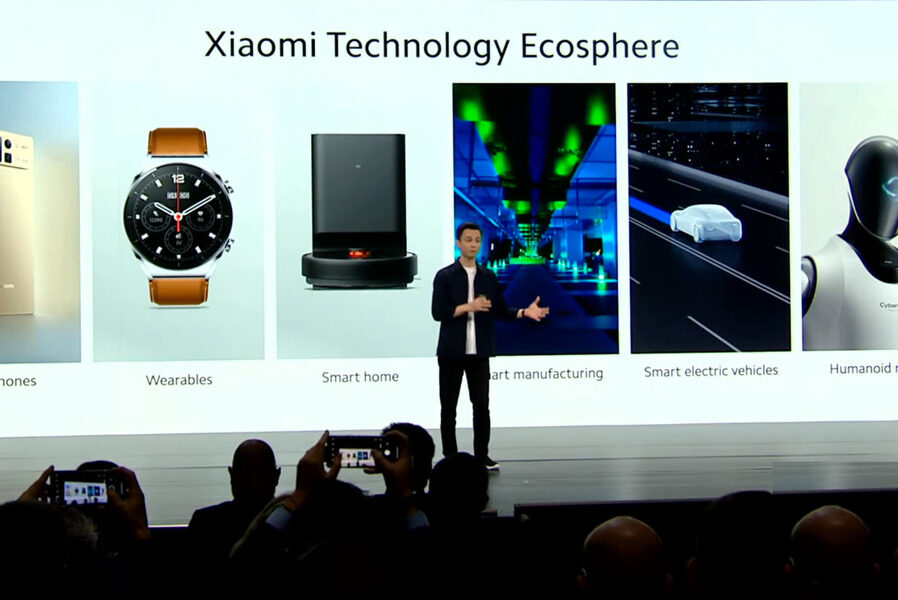 Xiaomi unveiled its latest smartphone, the Xiaomi 12T series, at an event held at the Dubai International Financial Center. The event also saw the release of the Xiaomi Q2 TV series, and the Xiaomi Smart Band 7 Pro smartwatch in the UAE markets.

The Xiaomi 12T Pro and Xiaomi 12T, both powered by a variety of technological innovations, include Xiaomi’s latest imaging system for those looking to improve their performance and the creative arts of content production.

Xiaomi’s market share in the Middle East has increased by 16 percent, according to Arjun Batra, Regional Director of Xiaomi in the UAE and Jordan.

The phone also includes Xiaomi ProCut and Ultra burst technologies, as well as a triple camera array, which includes a 108MP primary camera, an 8MP ultra-wide camera, and a 2MP macro camera.

The Xiaomi 12T Pro is powered by the most recent Snapdragon processor, the Snapdragon 8+ Gen 1.

In addition, Xiaomi worked on improving the user experience through changes to clock control speeds, cache, and storage.

The 6.67-inch CrystalRes AMOLED screen of the Xiaomi 12T series phones provides a massive viewing experience with a resolution of 1220 pixels and over 68 billion colors.

The built-in GNSS system, which allows for faster positioning and more accurate route tracking, is new to the popular Smart Band series. This watch has 5ATM water resistance and a battery life of up to 12 days.