A remarkable rise in net profits of Saudi banks in Q1 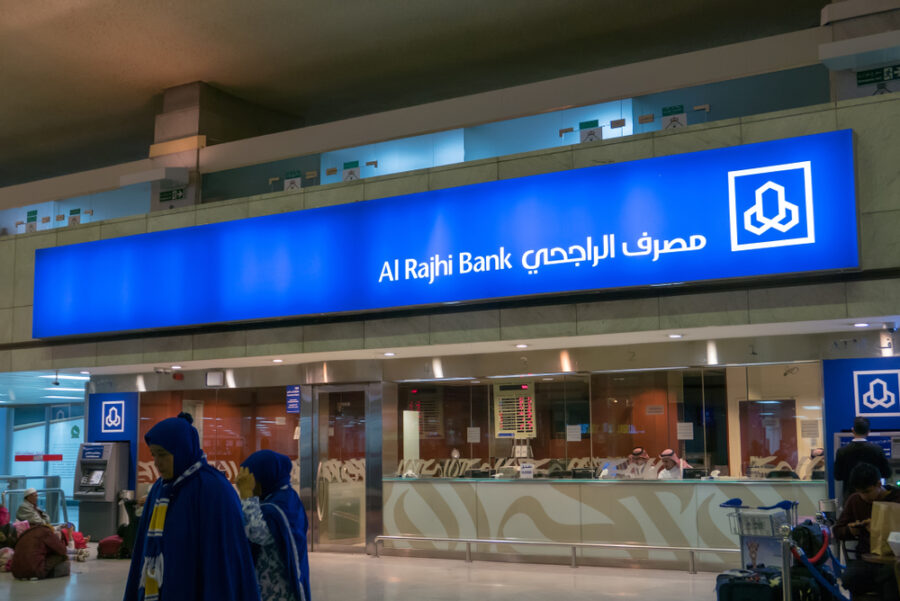 The financial results issued successively by Saudi banks for Q1 2022 show a strong performance and a noticeable rise in net profitability.

“Moody‘s” announced in a report yesterday that Saudi banks will witness an increase in profitability and faster credit growth, as high oil prices boost the kingdom’s economy, and the government’s ability to support lenders in case of crises will remain consistent.

Al-Rajhi Bank announced that its quarterly profits increased by 23.9 percent in Q1 2022, to 4.1 billion riyals ($1.1 billion), compared to 3.3 billion riyals, in the same period last year.

The bank stated that net income increased as a result of an increase in total operating income by 17 percent. This is mainly due to the increase in net financing and investment income, income from banking services fees, income from other operations and income from foreign currency conversion.

On the other hand, total operating expenses increased by 5.3 percent as a result of an increase in employee salaries and benefits expenses, depreciation expenses and other general and administrative expenses. In addition, the provision for credit losses increased from 577 million riyals to 578 million riyals, or up 0.2 percent.

The total shareholders’ equity in the bank is currently 78 billion riyals, an increase of 32 percent over the same period of the previous year.

The National Bank of Saudi Arabia also announced the preliminary financial results for the period ending on March 31, 2022, achieving net profits of 4.5 billion riyals ($1.2 billion) by the end of Q1 2022, an increase of about 32 percent compared to the same period last year, when the bank achieved profits of 3.4 billion riyals.

The bank announced an increase in its profits on an annual basis, due to an increase in net income by 14.7 percent. This is mainly due to higher total operating income.

Bank Al-Jazira announced that it achieved a net profit of 374.9 million riyals, an increase of about 16.5 percent compared to the same period last year.

The bank explained that the reason for the increase in profits is due to the decrease in the net provision for credit losses by 38 percent and the increase in operating income by 4 percent.

The bank stated that net profit increased by 34.4 percent as a result of the increase in total operating income.