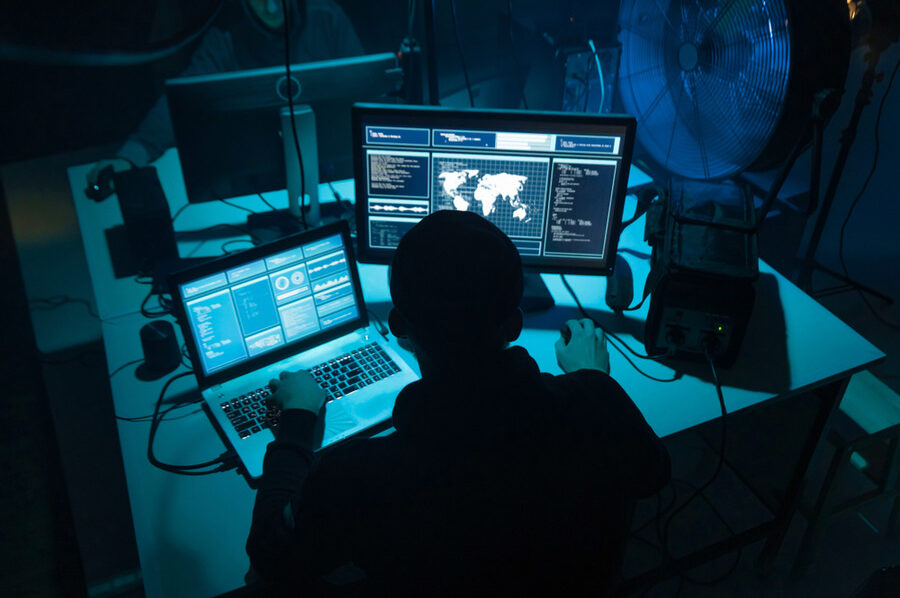 TCP-based flood attacks remain the most used attack vector, with approximately 46 percent of all attacks continuing a trend that started in early 2021, the report said.

In addition, DNS water-torture attacks accelerated into 2022 with a 46 percent increase primarily using UDP query floods, while carpet-bombing attacks experienced a big comeback toward the end of the second quarter; overall, DNS amplification attacks decreased by 31 percent from 2H2021 to 1H2022.

The report also suggests that the new TP240 PhoneHome reflection/amplifications DDoS vector was discovered in early 2022 with a record-breaking amplification ratio of 4,293,967,296:1; swift actions eradicated the abusable nature of this service.

Malware botnet proliferation grew at an alarming rate, with 21,226 nodes tracked in the first quarter to 488,381 nodes in the second, resulting in more direct-path, application-layer attacks.

Moreover, the analysis showed that Russia experienced a nearly 3X increase in daily DDoS attacks since the conflict with Ukraine began and continued through the end of the reporting period.