Analysis: What did we learn from the failure of Terra, Celsius, and 3AC?

Underlines the age old adage: not your keys, not your crypto 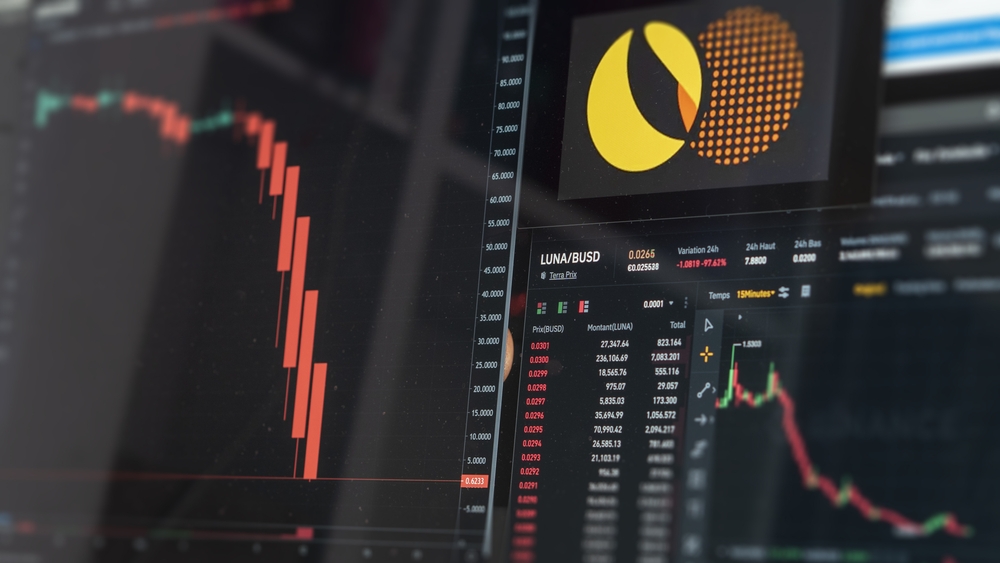 The downfall of the Terra/LUNA stable coin, which led to one of its biggest investors, Three Arrows Capital (3AC) declaring bankruptcy, and the decentralized finance (DeFi) platform, Celsius Network pausing withdrawals, have been the three significant events of this crypto winter.

In its latest quarterly report, DappRadar analyzes the fall of Terra, Celsius, and 3AC, and how their demise has changed the blockchain landscape.

According to the report, the biggest takeaway from these major collapses is that they’ve strengthened the case for self-custody of crypto assets.

“This scenario should serve as a reminder that self-custody has never been more critical in the Web3 space, where DeFi will play a prominent role once the dust of the Terra collapse settles,” notes the report.

DappRadar underlines its argument by pointing to the collapse of the Celsius and Voyager exchanges, which lent out users’ funds to generate high yields by exposing them to risky DeFi projects, saying the lack of self-custody led to investors losing access to their cryptos when the exchanges enforced withdrawal limitations.

Making another case for the importance of self-custody, the report notes that cryptos worth $676 million were stolen in the second quarter of the year (Q2, 2022), a majority as a direct result of hackers breaking into exchanges and cross-chain bridges such as Harmony.

The second major takeaway in the report is the continued popularity of blockchain gaming which has helped steady the ship. Despite the bearish trend in the industry, DappRadar notes that blockchain games continued to attract “record VC [venture capital] investment.

“Blockchain games continue to perform well,” declared the report. “This blockchain vertical had a 5% decrease in UAW [Unique Active Wallets] compared to the 26% felt by the rest of the industry. This is a bullish indicator for blockchain games as many have speculated that game Dapps [decentralized apps] would lose most of their player base if they stop being financially profitable to the average user. It was proven not to be the case.”

On a larger scale, the number of daily Unique Active Wallets (UAW) interacting with blockchain Dapps reached 1.78 million on average, failing to surpass 2 million for the first time since September 2021. The report notes that on average, over two million UAW connected to blockchain Dapps during Q2 2022, decreasing 11% from the previous quarter. Interestingly though, that number, despite the long bull run, is still 62% higher than in Q2 2021.