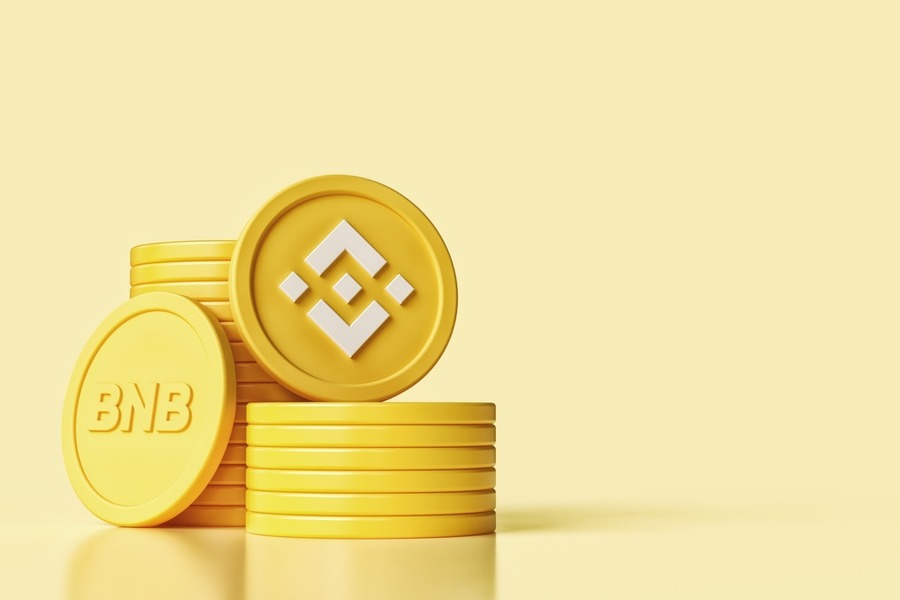 Binance CEO Changpeng Zhao said that the company is planning a hiring spree in 2023, a somewhat contrarian view as crypto firms lay off large swaths of staff amid continued pressure on coin prices.

Read more: Binance might buy a bank to get crypto closer to traditional finance

Binance intends to increase its workforce by 15 percent to 30 percent by 2023, Zhao said at the Crypto Finance Conference in St. Moritz, Switzerland.

Rival exchanges have been forced to lay off large portions of their workforces after the crypto market lost nearly $1.4 trillion in 2022, and major digital currencies such as bitcoin and ether saw their prices plummet.

In November, crypto exchange Kraken announced that it would lay off 30 percent of its workforce, while Huobi and Coinbase announced this year that they would cut 20 percent of their headcount. This was Coinbase’s second round of job cuts in the last year.

Binance played a significant role in the demise of FTX. The world’s largest crypto exchange offered to buy FTX’s non-US businesses, which were experiencing liquidity issues, in November, but later backed out of the deal.

Moreover, Binance denied claims that it had seen $12 billion withdrawn in 60 days, including $360 million on Friday alone.

“Outflows are not accelerating,” a spokesman said in response to a Forbes article claiming that a quarter of its assets had been withdrawn in the previous 60 days. Finally, our customers want to know that their funds are safe and that our company is financially stable, the spokesman said.