Canada wakes up to digital currencies

But is that a good thing? 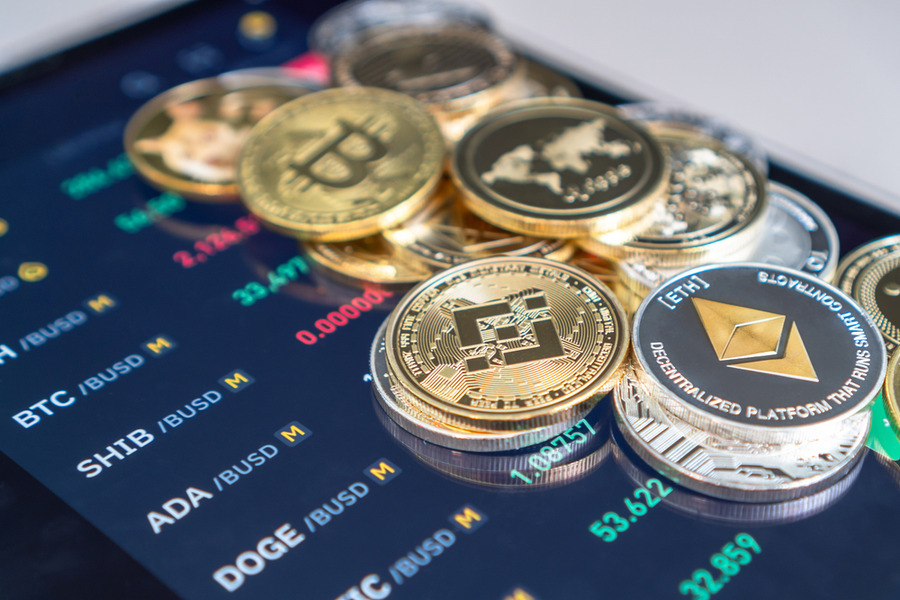 In its mini-budget released by Deputy Prime Minister Chrystia Freeland, the Canadian government announced it was launching a consultation on “cryptocurrencies, stablecoins and central bank digital currencies (CBDCs).”

Outlining the government’s crypto plans, the document argued that the rise in cryptocurrencies is “transforming financial systems in Canada and around the world” and the country’s financial system regulation “needs to keep pace.”

In particular, the government expressed concern about the use of the emerging digital currency as a means to avoid sanctions and as a facilitator of illicit activity. Earlier this year, Canada was criticized by the crypto community for ordering banks to freeze accounts tied to protestors who had managed to raise about $1 million in Bitcoin.

Despite the country’s recent opposition to cryptos, industry experts we spoke to all agreed that the consultation will lead to informed regulations that’ll not just safeguard the interests of investors but will also allow industry participants to flourish.

Such consultations are a sign of awareness and interest that’ll help the authorities make better decisions in order to promote a healthy and organic industry, explained Feras Al Sadek, the Managing Partner at Ghaf Capital Partners.

“Such steps are needed to onboard the communities which are not yet acquainted with Web3 and therefore require the education and guidance for mass adoption to prosper,” Sadek told Economy Middle East.

Calling it a step in the right direction, Mohammed El Ayoubi, Co-Founder and Project Manager at EXGOLAND believes Canada’s move will foster education and bring awareness to the relatively young industry.

“More so, I believe [the] awareness will give people the courage to consider cryptocurrencies in a more safe and protected setting,” Ayoubi told Economy Middle East.

She is of the firm opinion that these sorts of informed public-private dialogues will lead to better-crafted and data-driven policies.

“It is important that policymakers understand the technology they are developing regulations for, what is possible, what isn’t possible, and that they understand the risks associated so that the policies they implement can focus on and address those risks,” said Flynt-Barr.

Furthermore, on its decision to initiate a conversation on CBDCs, Flynt-Barr said it’s very crucial as CBDCs enable central banks to utilize blockchain technology to create a digital currency. “Such potential plays an important role in the long-term future of blockchain technology and Web3 as a result,” said Ayoubi.