Crypto School: What are layers in blockchain?

Time to peel off the layers 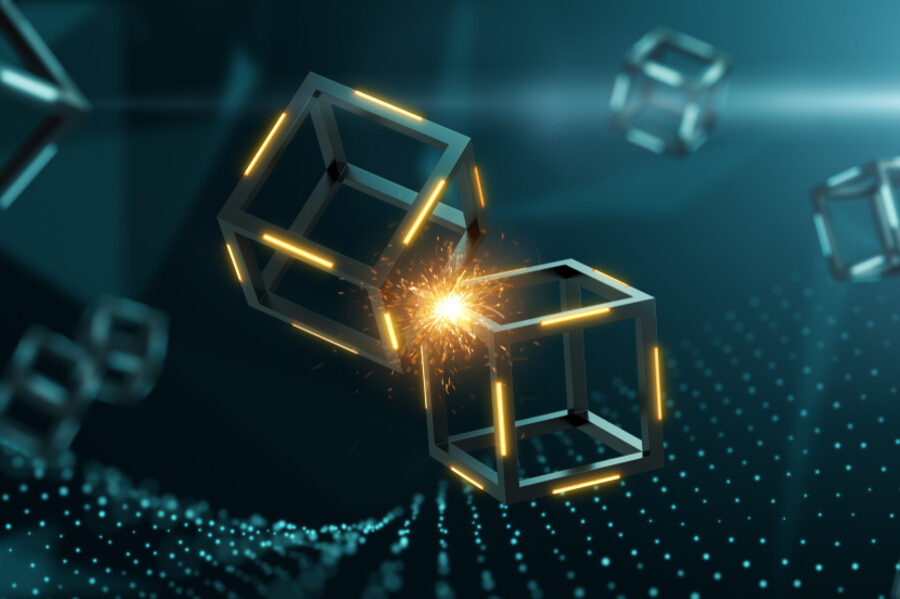 If you’ve looked into cryptocurrencies or blockchain in any way, you’ve probably come across terms like layer one and layer two protocols.

Blockchains can be divided into four layers—Layer 0, Layer 1, Layer 2, and Layer 3. The division helps define the utility of the blockchain and is on the basis of protocols.

Think of a protocol as a set of rules that dictate how a blockchain should operate, and all network participants must abide by these for the blockchain to function. These rules may include the type of consensus algorithm for the interaction of nodes, the governance structure of the blockchain, incentives, penalties, and such.

If you think of a blockchain as a structure, layer 0 is a collection of the critical components that all blockchains need even before they can come into existence. Layer 1 is the foundation that helps define the blockchain. Among other things, this layer defines the consensus mechanism of the blockchain, such as proof-of-work or proof-of-stake.

As you can imagine, creating a blockchain network from scratch is a time-consuming process, not to mention requiring a high level of technical proficiency.

This is why it generally makes more sense for developers to build a sidechain or a Layer 2 blockchain, on top of an existing network. In doing so, their blockchain adopts the protocol rules of the network within which they are built — though they often institute their own protocol to establish further rules specific to the new chain.

Read more: Binance might buy a bank to get crypto closer to traditional finance

Layer 2s are popularly used to decongest layer 1, helping them scale. The Lightning Network is an example of a layer 2 blockchain sitting on the Bitcoin blockchain.

The popular Polygon blockchain is another layer 2, which handles transactions on a separate Ethereum-compatible blockchain, and then returns transactions to the main Ethereum blockchain post-processing. This is known as rollup scaling.

Layer 2s are important as they help lower fees by bundling multiple off-chain transactions into a single layer 1 transaction. This enables developers to think of creative ways to improve the user experience and usability of the blockchain.

In summary, layer 1 is crucial for the blockchain ecosystem and serves as the foundation for all decentralized systems. Layer 2 protocols are important as they solve the underlying blockchain’s scalability difficulties, while real-world applications of blockchain are handled by layer 3.