One week after surprise cuts in key rates 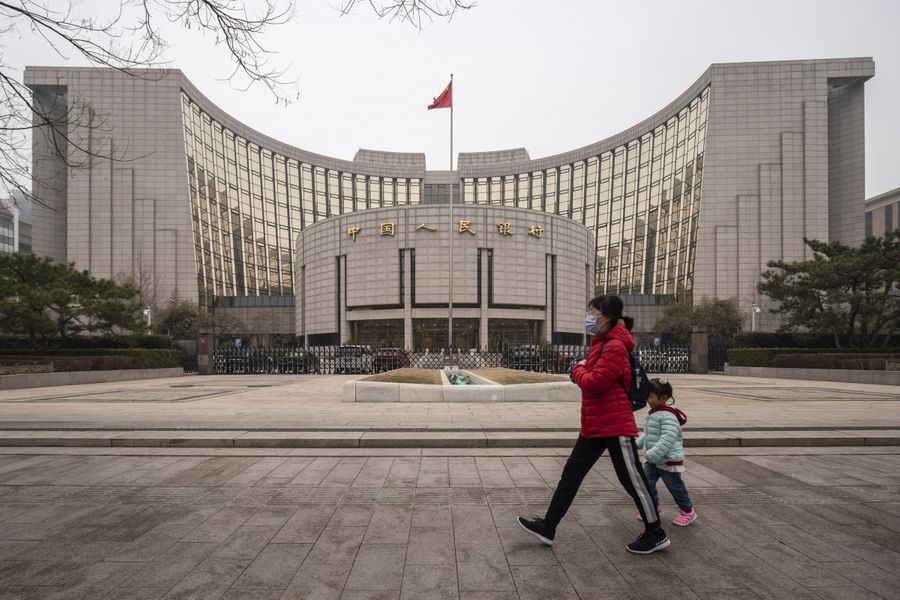 China trimmed its key lending rates again on Monday, one week after it cut interest rates in a surprise move.

The moves are seen as an attempt to revive credit demand and fire up the economy hurt by extended Covid lockdowns and property debt problems.

Most new loans in China are based on the one-year LPR.