Funding is set to be provided by private and public investors 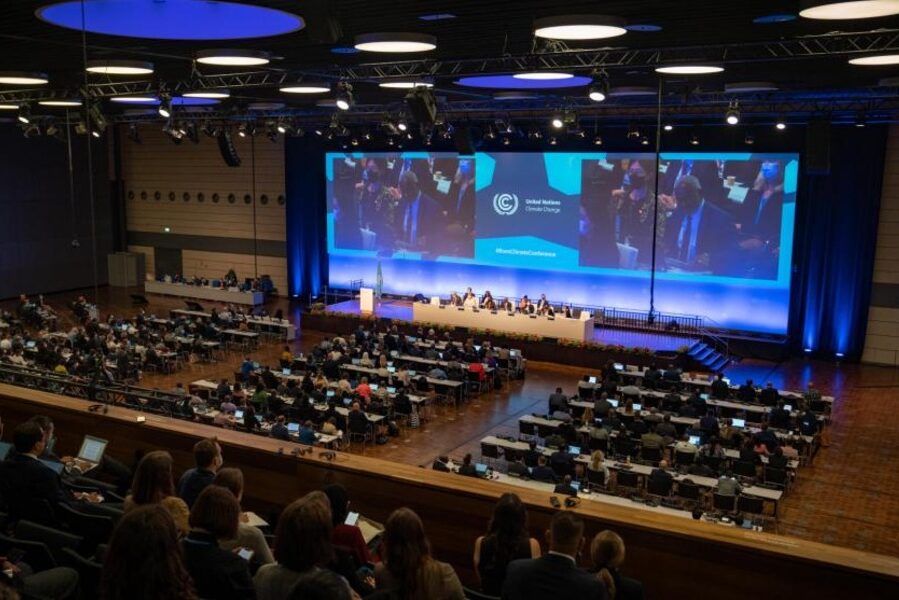 The hosts of the UN climate talks (COP27) unveiled a $300 billion global plan to assist the world’s poorest communities in mitigating the effects of global warming. The funding is set to be provided by private and public investors.

The Sharm el-Sheikh Adaptation Agenda, named after the Egyptian resort where the talks are taking place, lays out 30 goals to be achieved by the end of the decade in order to improve the lives of 4 billion people.

It is hoped that the public and private sectors will collaborate to achieve common targets and accelerate climate change adaptation by setting goals for issues such as food and agriculture, water and nature, and coasts and oceans.

Urgent goals highlighted by the COP27 presidency include transitioning the world to more sustainable agricultural practices, which have the potential to increase yields by 17% while lowering emissions by 21%.

Read more: COP27: What was agreed so far at Egypt’s climate conference?

Although the United Nations requires that half of the funding go to helping vulnerable countries adapt, the majority of climate finance goes to climate mitigation efforts such as reducing emissions.