Lull before the storm 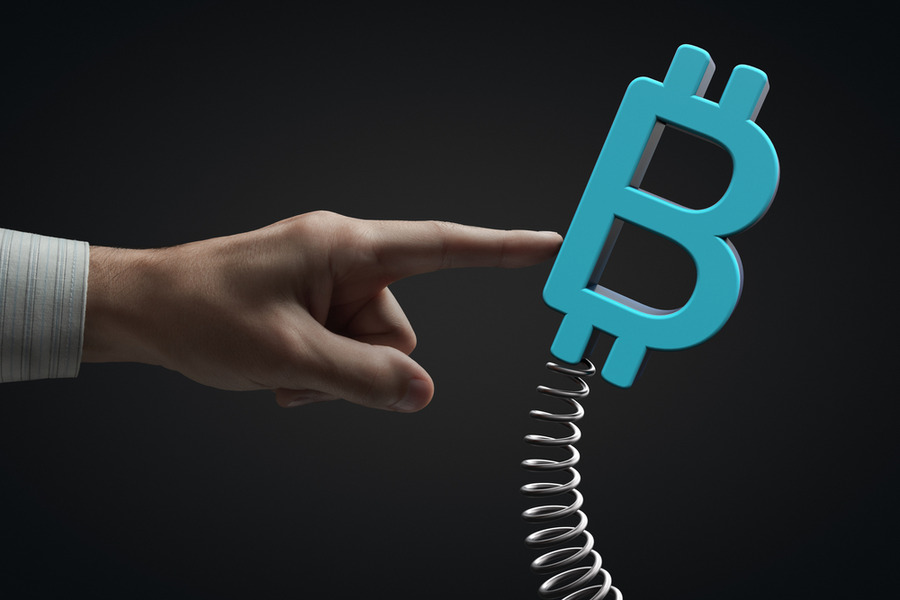 There’s a joke in the crypto-verse that off-late Bitcoin has become a stablecoin since there isn’t much movement in its price these days. While Bitcoin’s new-found stability might sound like a good thing, experts suggest it really isn’t, at least in the short term.

One of the loudest criticisms against cryptocurrencies, virtually since their inception, has been that they are too volatile, especially when compared to traditional markets. Naysayers have used the volatility argument to dismiss cryptos as an unreliable medium of exchange or investment. On the flip side, volatility has been one of the biggest attractions for crypto traders, many of whom have successfully made quite a chunk of change from the wild price swings.

However, after surging to an all-time high of about $69,000 in November 2021, Bitcoin, the largest crypto by market value, has been trading in a narrow range of around $20,000 since June.

According to Arcane Research, the daily Bitcoin volatility has continued to trend lower over the past week and is now nearing levels not seen in two years. The 30-day volatility is now at 1.9%, the lowest since late October 2020.

On top of that, the crypto’s trading volume has also slumped. According to data tracker CoinMarketCap, daily volumes are hovering around $50 billion at the moment, down from upwards of $100 billion at the start of the year.

The lower volume isn’t surprising, since the market is mostly dominated by long-term HODLers with speculative entities and market tourists having been completely purged from the asset.

While lower volatility is typically welcomed in the traditional markets when it comes to Bitcoin, the low volatility combined with the low volume might not necessarily be a good thing, suggests Ark Investment Management analyst Yassine Elmandjr according to reports, further adding that the two could actually cause prices to drop faster in the event of a selloff.

However, many analysts have also pointed out that the prevailing conditions could actually be a precursor to the return of the long-awaited classic crypto volatility, which they suspect might return sooner rather than later.

“Matter of time until massive volatility is going to kick back into the markets, after four months of consolidation”, tweeted Michaël van de Poppe, CEO, and Founder of the crypto trading platform, Eight. “Majority is still assuming we’ll continue to go downhill with the markets, but I think that odds of upwards momentum have increased.”