For first time since last November 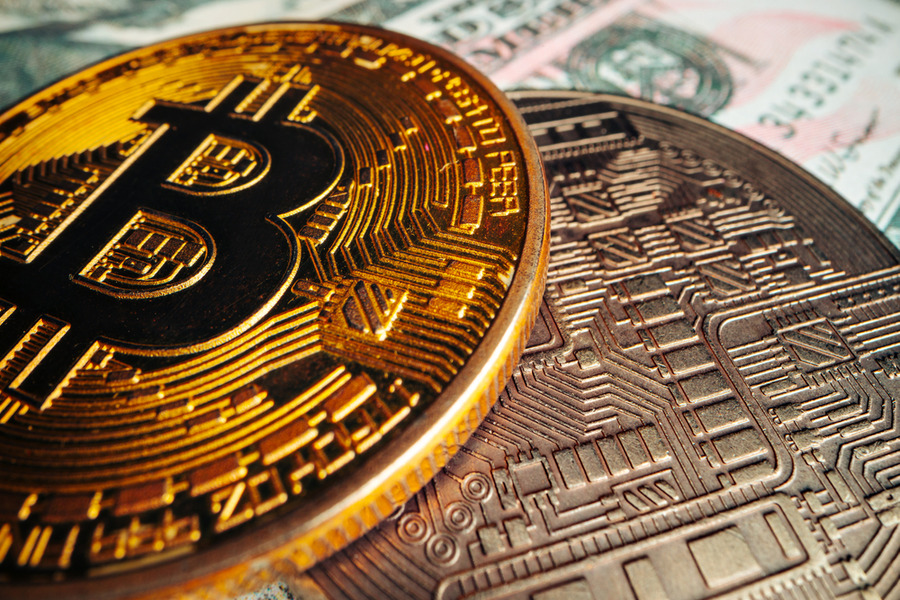 With Bitcoin and Ethereum both up over 20 percent this week, the total value of all digital assets has reclaimed the key level of $1 trillion.

This is the highest the wider crypto market has been valued since early November when the sudden collapse of FTX sent prices spiraling.

According to CoinGecko data, the total market capitalization peaked at $1.15 trillion on Sunday night and is now worth $1.01.

The primary driver of the recent upward trend is the price of Bitcoin (BTC), which reached a two-month high of $21,446 late on Sunday night before falling to $20,873 by press time.

Ethereum, the second-largest cryptocurrency by market capitalization, has followed a similar pattern, rising 20.7 percent in a week. According to CoinGecko, it is currently worth $1,548.

Meanwhile, a US investment firm Skybridge Capital founder Anthony Scaramucci said Bitcoin is likely to trade between $50,000 and $100,000 in the next two to three years as cryptocurrencies rebound from a nightmare year.

Scaramucci admitted his view was “overly bullish”. He expected 2023 would be a “recovery year” for digital assets, with bitcoin gaining due to its adoption.

Moreover, with Ethereum’s highly anticipated Shanghai upgrade scheduled for March, the blockchain’s validator count has just passed a significant milestone. BeaconScan reports that there are now over 500,000 validators securing the network, with more than 16 million ETH staked. Aside from the bullish node count, a new Alchemy report revealed that 2022 will be a massive year for Ethereum developers. In comparison to 2021, the number of smart contracts deployed to mainnet increased by a whopping 293 percent last year.