The crypto exchange was once valued at $32 billion 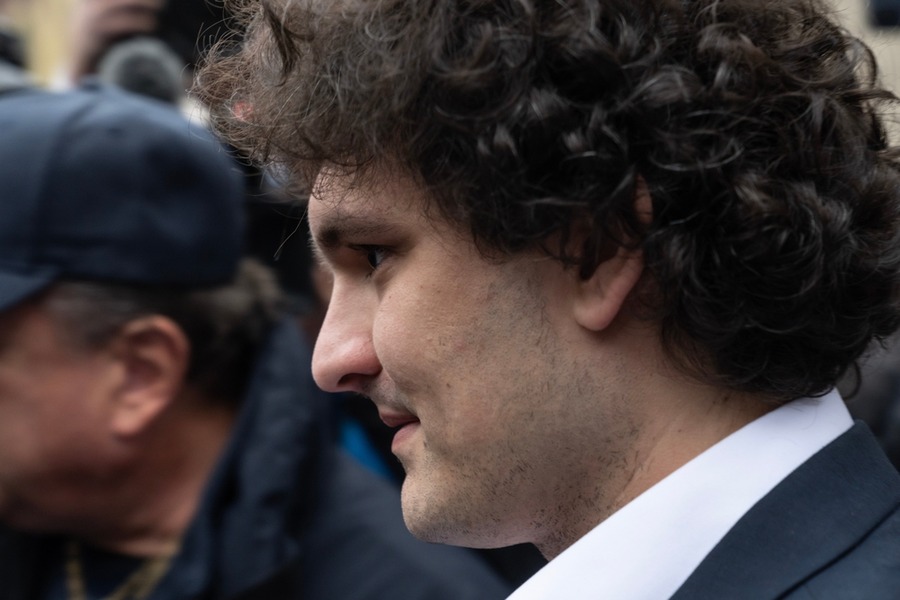 An attorney for the collapsed cryptocurrency exchange FTX told a Delaware bankruptcy court that it has recovered more than $5 billion in cash and crypto assets that it may be able to sell to help repay customers and investors.

According to FTX attorney Andrew Dietderich, company advisers have identified a significant amount of crypto that will be more difficult to sell without depressing the market price of those digital tokens. He also stated that the company is attempting to sell off other “nonstrategic investments” made by FTX with a book value of $4.6 billion.

It is unclear how much of a shortfall FTX’s creditors will face as company advisers work to salvage whatever they can from the crypto giant’s shocking implosion in November. However, the company, which was once one of the world’s largest cryptocurrency exchanges, has identified more than 9 million customer accounts, said Dietderich, implying that there will be a long line of people waiting to be compensated.

According to federal regulators, FTX customer losses exceed $8 billion. Last month, John J. Ray III, the company’s new CEO, told lawmakers that the company will not be able to recover all of its losses and that the process will take “months, not weeks.”

The cryptocurrency exchange was once valued at $32 billion, but it imploded after reports of financial impropriety led to criminal and regulatory investigations, as well as the arrest of CEO Sam Bankman-Fried.