Crypto School: What is a Decentralized Autonomous Organization (DAO)? 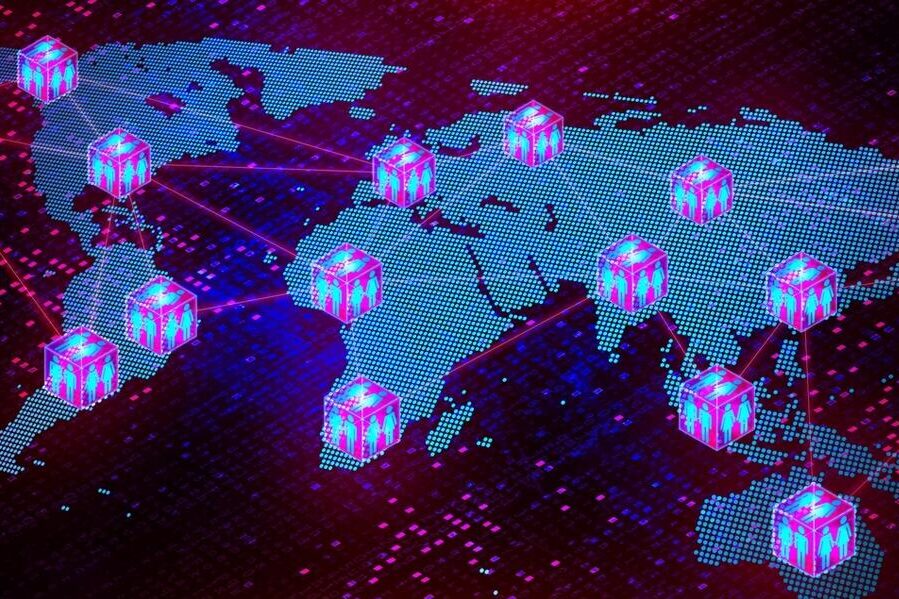 The whole idea of a decentralized autonomous organization, commonly known as DAO, owes its existence to the blockchain. Although the term has been a part of the crypto sphere for several years now, the collapse of FTX has once again brought it into the limelight.

Simply put, a DAO is a group of people who come together to pursue a common objective, like any other organization. However, the biggest difference is the lack of central leadership. Instead in a DAO, it is the individual members who make critical decisions collectively.

DAOs operate on the blockchain using smart contracts. Put another way, DAOs replace the traditional corporate hierarchy with smart contracts, which are handed the task of executing the agreed-upon decisions.

Read more: What are smart contracts, and why do you need them?

In a DAO, ideas are floated in the form of a proposal, which is then voted on by the members. Proposals that achieve a predefined level of consensus are then accepted and enforced by the smart contract.

One of the key principles of DAOs, besides decentralization, is transparency. The details of each proposal are available to everyone, along with the voting history of individual members.

Members of DAOs often buy their way in, usually by purchasing the DAO’s governance token. This gives them a stake in the success of the DAO. Members must vote judiciously, since bad decisions could lead to a fall in the price of the DAOs token, thereby hurting them financially. This incentivizes the members to only approve proposals that serve the best interest of the DAO.

The first DAO, simply called The DAO, was built on top of the Ethereum blockchain. It was created by a German company, Slock.it, for raising capital and then giving all the donors a vote in the decisions for spending the raised capital.

The DAO is said to have raised over $150 million from more than 11,000 members. It eventually collapsed after losing about $50 million to a hack, but the idea it helped germinate lives on.

There are several DAOs, each with a different objective; some are based on personal interests, while others have grander goals. They come in all shapes and sizes. They can be as small as a handful of people on a discord channel with one ether, to an on-chain DeFi protocol with hundreds of ether governed by thousands of token holders.

Uniswap is one of the most popular DAOs that operates as a cryptocurrency exchange. Anyone can become a member by buying the UNI token, which gives voting rights in Uniswap’s administration. Decentraland, the popular online virtual world is also a DAO, with members holding the MANA token having the ability to vote.