Drivers want Apple cars even before they exist 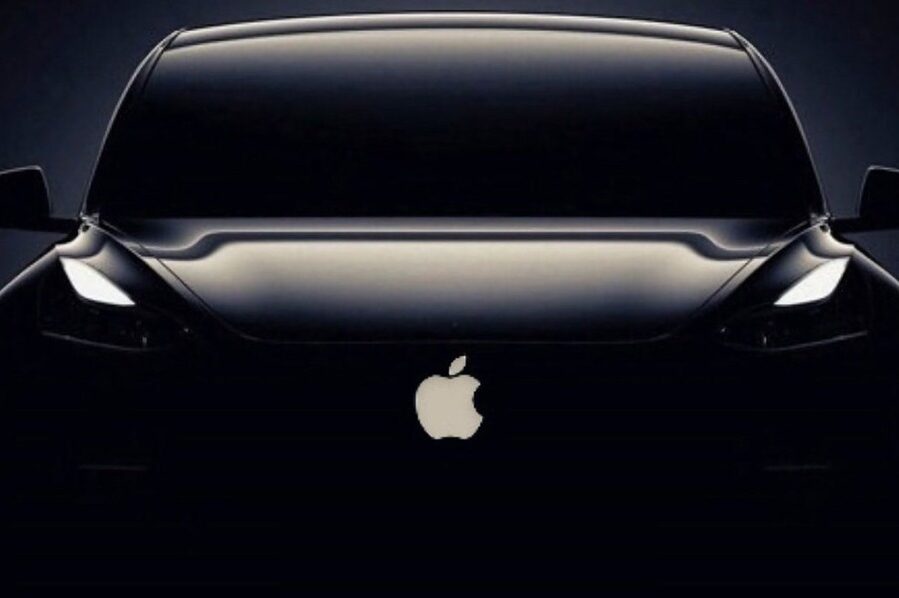 According to a survey of new car buyers, a quarter of customers (25 percent) would “definitely consider” purchasing an Apple car, despite the fact that it has not yet been released and no information is available about it. The study shows that Tesla owners made up half of these 25 percent.

Strategic Vision, a consulting firm, highlighted that it has been asking 200,000 car owners for nearly three decades what cars they might consider and how they rate their quality. Each survey includes over 45 vehicles, including those unavailable in the US. An Apple vehicle was added to the list this year.

Apple has not even officially stated that it is working on the car, despite the fact that the news of the patents and required regulatory papers that it submitted indicate that it is a serious project. Also, it is rumored that the company has been working on the car since 2014. The car is now expected to be released sometime between 2024 and 2026.

“According to the study’s brand ranking, Apple came third on the list, with 26 percent of customers saying they would definitely consider purchasing an Apple-branded vehicle in the future,” said Alexander Edwards, president of Strategic Vision. The company ranked behind Toyota (38 percent) and Honda (32 percent). Ford ranked fourth (21 percent), while Tesla took the fifth position with 20 percent only.

Apple has been reportedly working for years on its own electric vehicle (EV), known as Project Titan, which aims to produce $100,000 EVs. The company is said to be weighing a number of different options for its project, but its ambitious goal is to ship a self-driving EV without a steering wheel by 2025.