IHS Market: Eurozone economy on verge of contraction in Q4 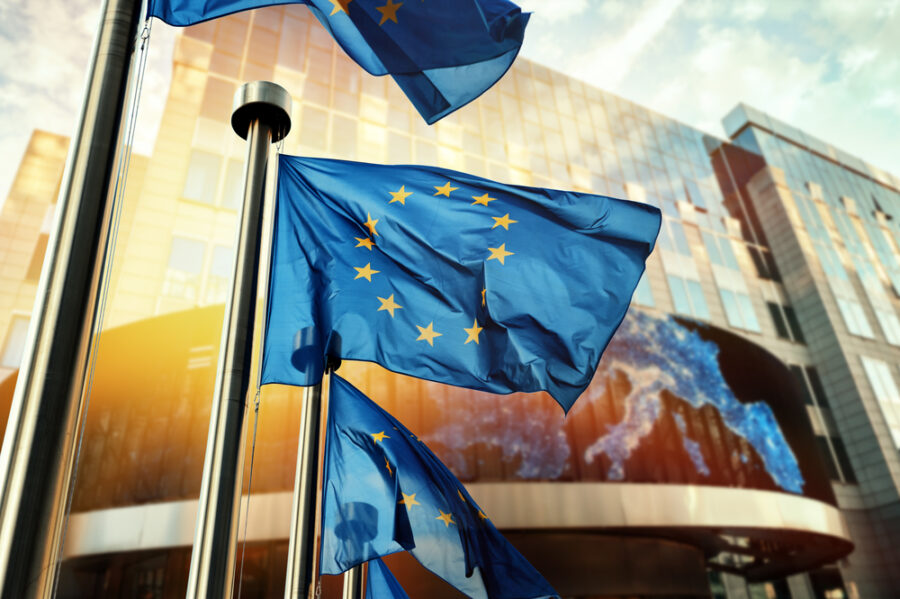 European households and businesses are bracing for a grim winter

The European Central Bank is preparing for another significant increase in interest rates on Thursday, as attention increasingly shifts to how high it will eventually be.

The second consecutive increase of 75 basis points is highly anticipated at the meeting, at a time when investors and economists are raising questions about how far interest rates can be raised because an energy-driven recession threatens to swallow up the eurozone.

European households and businesses are bracing for a grim winter as Russia continues to press gas supplies to Europe, raising fears of energy shortages and rising electricity and heating bills.

The Russian-Ukrainian war has led to higher food costs, while the supply chain crisis in the era of the Corona pandemic, coupled with rising manufacturing costs, has increased price pressures on a range of goods.

Inflation in the 19-nation euro zone rose to an all-time high of about 10 percent in September, five times the European Central Bank’s 2 percent target.

Bundesbank President Joachim Nagel recently said: “Those who thought inflation was dead now know better.” In a speech to students at Harvard, he added: “Now the monster has woken up from its slumber… It’s up to monetary policymakers to tame it again.”

Analysts say the issue of a 75-basis point increase is the most likely, which means the central bank has decided to turn a blind eye to the risks of a recession reinforced by interest rate hikes.

Analysts from Capital Economics said they saw the ECB as taking bigger steps and expected a jump of 100-basis points followed by smaller rises in the coming months.

ECB Vice President Luis de Guindos added to that, saying that if Russia completely cuts off gas flows to Europe, the eurozone economy could shrink by about 1 percent in 2023.

It is a scenario that has become more likely after Russia in late August halted gas flows through the important Nord Stream 1 pipeline to Germany, Europe’s largest economy.

IHS Market (a subsidiary of Standard & Poor’s) reported Wednesday that the eurozone economy slid into a sharp slowdown at the start of the fourth quarter, reaching the fastest rate of decline since April 2013 except for pandemic lockdowns.

The mixed-use manufacturing and energy sectors in particular recorded the largest loss in production, but service activity also continued to decline at an accelerated rate amid the ongoing cost-of-living crisis and widespread economic uncertainty.

According to IHS Market, the eurozone economy appears to be on the verge of contracting in the fourth quarter due to the severe loss of production and the deteriorating demand seen in October, adding to speculation that a recession seems increasingly inevitable.

The German economy, whose energy-hungry industries relied heavily on Russian gas before the war, is now expected to contract by 0.4 percent in 2023.

With other eurozone countries such as France and Spain also implementing support measures, the ECB has warned governments not to fall into the spending trap to the point that they are increasing inflation.

This was supported by hardline German Finance Minister Christian Lindner, saying last week that fiscal policy “should not address the actions of central banks” by boosting demand.

The ECB is also expected to use this week’s meeting to discuss the use of other monetary policy tools in line with its efforts to break inflation.

Policymakers are likely to consider changes to the ultra-cheap long-term loans provided to banks in recent years to help the eurozone during many crises, sometimes at negative rates.