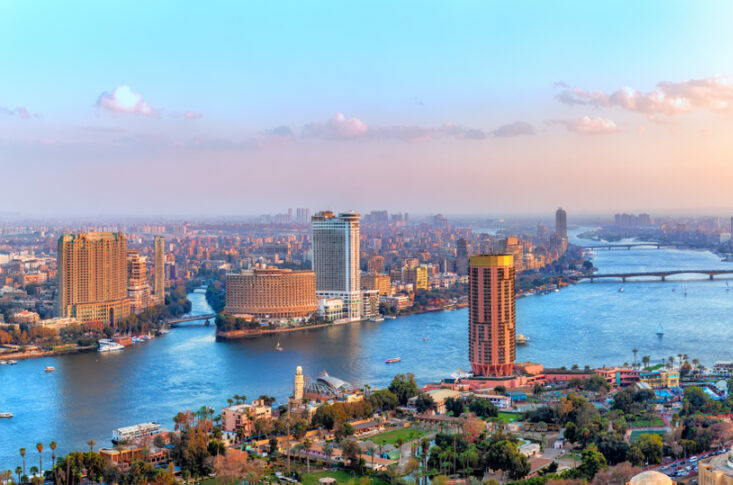 In its meeting, the Central Bank of Egypt kept the main interest rates unchanged, contrary to analyst expectations who believed it would raise them.

Deposit interest rates remained unchanged at 11.25 percent, while analysts had expected it to rise to 11.75 percent.

There was no change in the interest rate on lending at 12.25 percent.

The bank said in a statement on its website that the Monetary Policy Committee decided “to maintain the overnight deposit and lending rates and the central bank’s main operation rate at 11.25 percent, 12.25 percent and 11.75 percent, respectively.” The credit and discount rate was also kept at 11.75 percent.

The bank had kept interest rates unchanged at its previous meeting last August.

In its meeting, the Central Bank also decided to increase the percentage of cash reserves that banks are obligated to keep, to become 18% instead of 14%, indicating that this will help in restricting monetary policy.

It added that the annual general inflation rate in cities rose to 14.6 percent in August, compared to 13.6 percent in July.

The annual rate of core inflation, which excludes the prices of fresh goods and administratively priced goods and services, rose to 16.7 percent in August, compared to 15.6 percent in July.

Some analysts see inflation as the only factor that did not urge the Central Bank to raise interest rates, and they agree with what the Central Bank previously said that inflation is imported. They also see that global growth concerns indicate a decrease in imported inflationary pressures in the near term.