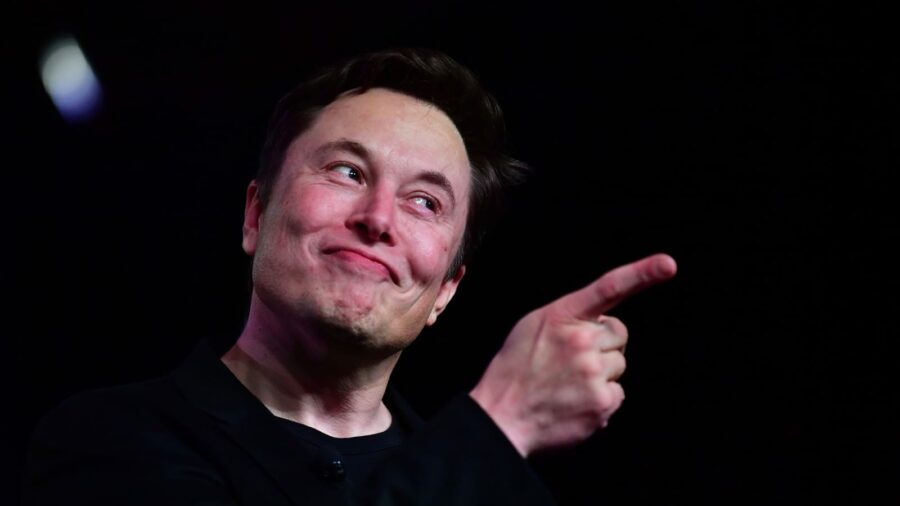 This acquisition would make Musk the company’s largest shareholder.

The disclosure has led to a 26 percent surge in Twitter’s share price on Monday.

Musk is an exceptional Twitter user; he was previously criticized for sharing through the application negative opinions that might have undermined the platform.

This comes weeks after the billionaire accused Twitter of failing to adhere to free speech principles.