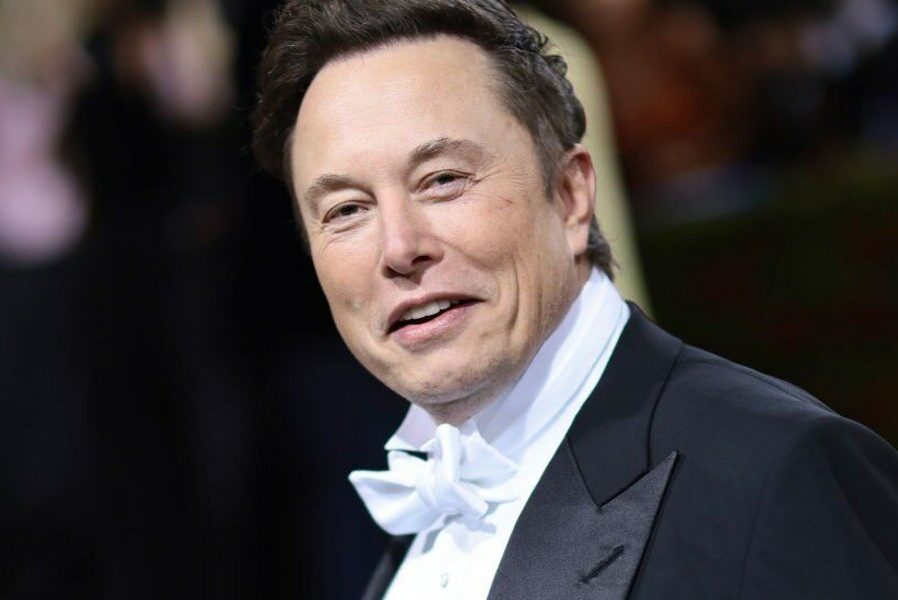 Elon Musk has cemented his control over Twitter by dissolving the social media platform’s board of directors.

The multi-billionaire has become chief executive after buying the company last week, ending months of back and forth over the $44 billion deal.

However, he has indicated that his position at the social media company may be temporary.

The reforms Musk is contemplating include changes to how Twitter verifies accounts, as well as job cuts.

The Washington Post has reported that the first round of cuts is under discussion that could affect 25% of the company’s staff.

Top executives have already been removed, as Musk brings in high-profile allies to the company.

Musk’s takeover has drawn widespread scrutiny, as he signals plans to overhaul how Twitter has moderated the spread of information on its platform, including from sources such as state media, politicians, and celebrities.

Musk said the company would create a new council to govern those decisions and that no changes would occur yet.

Tesla’s CEO financed his takeover with his own money, a group of other investors, and roughly $13 billion in debt financing.

Prince Alwaleed bin Talal, who was a major Twitter investor prior to the Musk deal, has tweeted the stake aligns with Kingdom Holding Company’s “long-term investment strategy”.