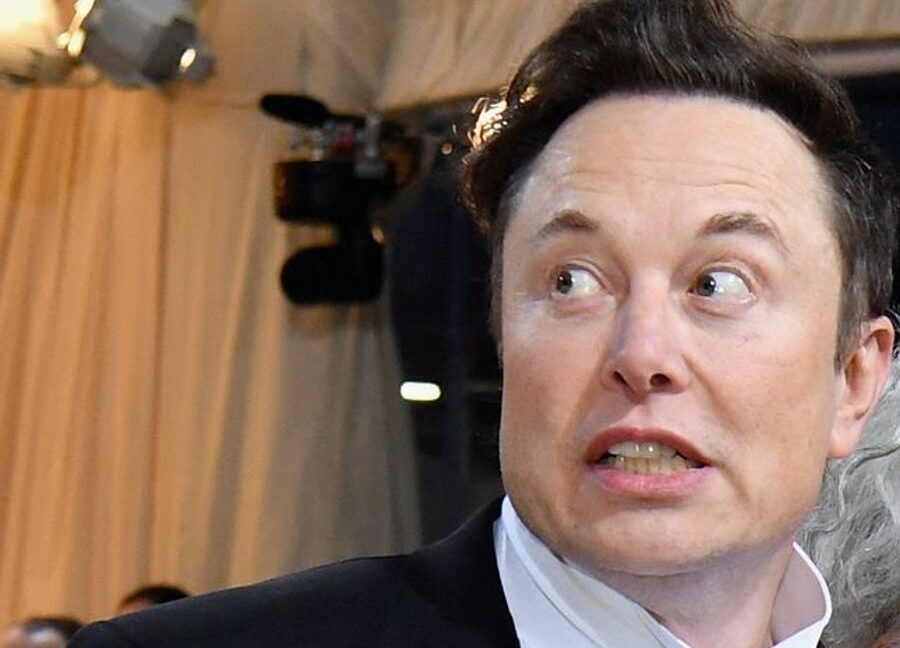 Tesla revealed that it has converted approximately 75 percent of its bitcoin investment into paper cash, adding $936 million to its balance sheet.

This comes more than a year after the company bought $1.5 billion of the cryptocurrency at the peak of its massive growth and popularity.

Tesla’s CEO Elon Musk has been an outspoken supporter of cryptocurrencies. His statements on the future of crypto and disclosures about his ownership of digital assets often boost the price of dogecoin and bitcoin.

On Tesla‘s earnings call, Musk said the primary reason for the sale was uncertainty about lockdowns due to Covid-19 in China, which has created production challenges for the company.

“It was important for us to maximize our cash position,” Musk said. “We are certainly open to increasing our bitcoin holdings in the future, so this should not be taken as some verdict on bitcoin. It’s just that we were concerned about overall liquidity for the company.”

Musk added that Tesla did not sell any of its dogecoin, a meme-based cryptocurrency that he has touted.

Also in May 2021, Musk announced that Tesla would not sell its holdings of Bitcoin.

Bitcoin rebounded after a brief sell-off late on Wednesday sparked by Tesla’s selling of the virtual token.