This comes days after he unveiled his $46.5 billion bid for the social-media company 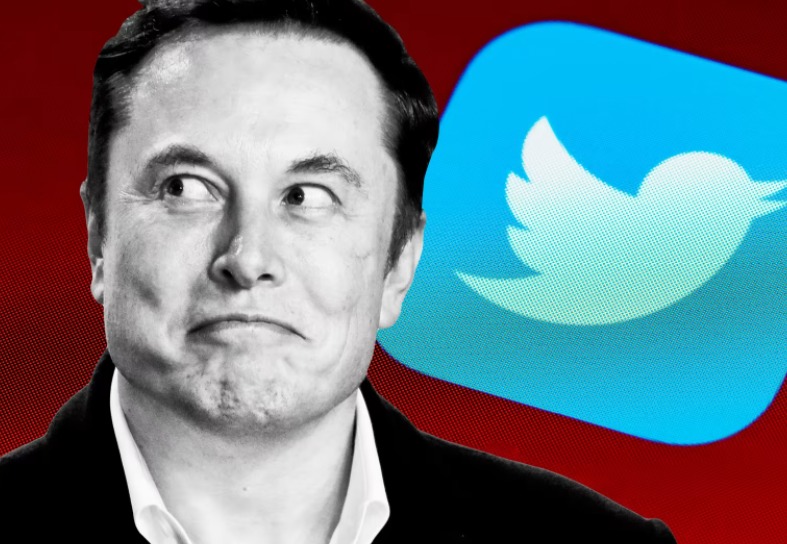 Twitter is close to agreeing to sell itself to Chief Executive of Tesla Elon Musk, in a move that would bring the world’s richest man and the influential social networking service together.

According to two people familiar with the matter, Twitter’s board was negotiating with Musk over his unsolicited bid to buy the company after he began lining up $46.5 billion in financing for the offer last week.

The two sides were negotiating issues such as a deadline for closing any potential deal and any costs that would be paid if an agreement was signed but then fell apart.

The talks came after a Twitter board meeting to explore Musk’s offer, which he began raising funding for last week.

Getting finance commitments changed the way the board looked at Musk’s $54.20 per share offer, prompting the company’s 11 board members to seriously consider his offer.

Twitter wants to learn more about any ongoing investigations into Musk by regulators, including the Securities and Exchange Commission (SEC), that could jeopardize the deal’s completion.

According to the sources, active long-term shareholders, who combined with index funds own the majority of Twitter’s stock, have greater price expectations, with some in the $60s per share. They’re also more likely to give Parag Agrawal, who took over as Twitter’s CEO in November, more time to improve the value of the company’s stock.

The agreement isn’t final yet, and it may fall apart at any time, but what had seemed like an unlikely deal was coming closer to fulfillment.