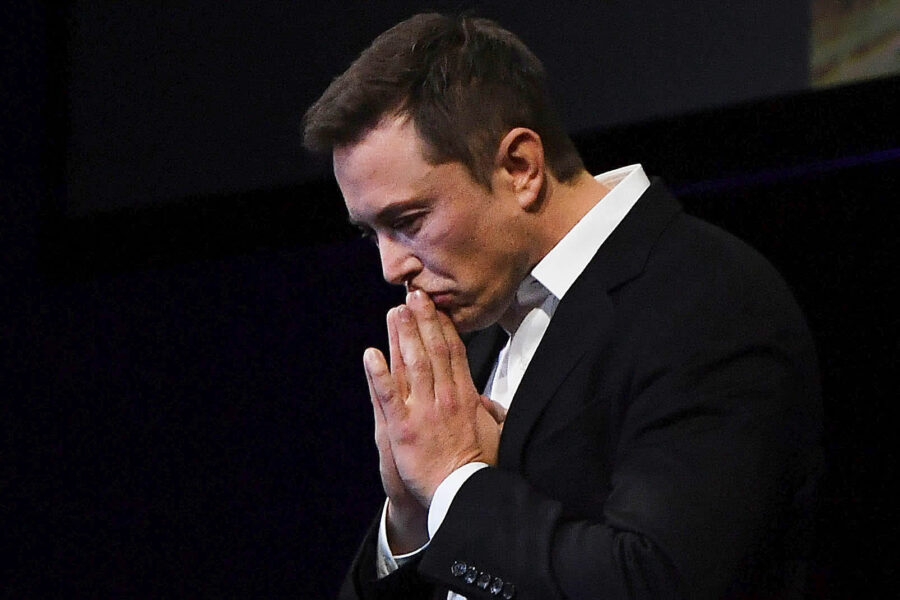 According to the disclosure, Prince Bin Talal agreed to transfer his $1.89 billion stakes to the deal rather than sell it for cash.

Prince Bin Talal will put roughly 35 million shares in “Twitter” that he holds at Musk’s disposal as soon as the sale is finalized in order to keep a stake in the firm that Musk wants to delist from the New York Stock Exchange.

Alwaleed wrote in a tweet: “Great to connect with you my ‘new’ friend Elon Musk. I believe you will be an excellent leader for Twitter  to propel & maximize its great potential.”

Among the major contributors are Sequoia Capital ($800 million) and Fi Capital ($700 million), as well as cryptocurrency exchange Binance ($500 million).

Furthermore, Qatar Holding ($375 million) and Vy Capital ($700 million) were also among the group of investors.