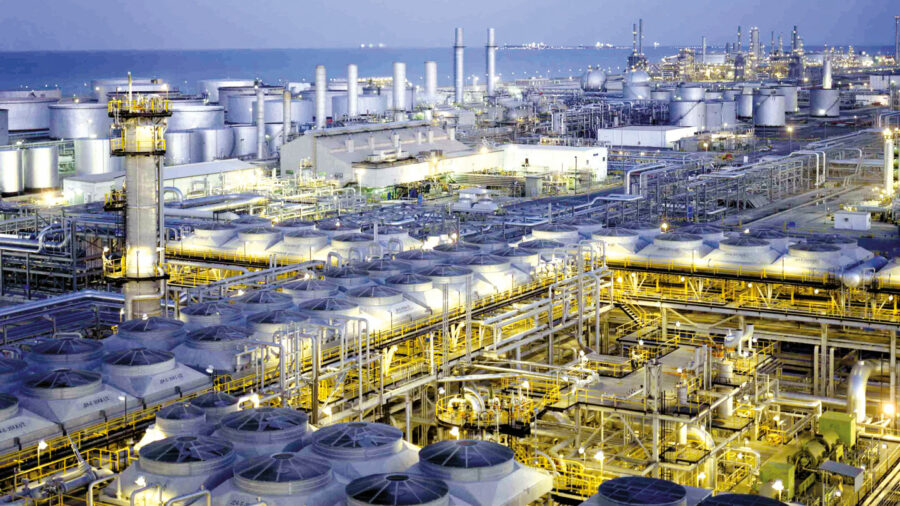 Demand for Saudi crude oil grew in Europe as the European Union pushed actively to phase out Russian crude at a time when European importers were scrambling to find new suppliers, according to the Saudi newspaper Okaz.

For its part, Saudi Aramco has notified about five refineries in North Asia, the majority of which are in China, that it will provide shipments of crude oil that are less than the agreed volumes in July, according to the marine and energy website Hellenic Shipping.

The Chinese refinery closures, according to Aramco, come at a time when the most expensive Russian oil is headed to the world’s largest oil importer, China, which has refused to condemn Russia’s invasion of Ukraine. In addition, Chinese demand for oil has decreased due to the pandemic closure restrictions in the past two months.

According to Platts Global Commodity Analytics, the EU embargo on Russian oil imports is being phased in, with around two million barrels per day (BPD) of output being shut down by the end of 2022.

The latest EU measures, Platts says, will reduce Russian crude imports by about 1.9 million BPD by the end of the year, with about 300,000 BPD still flowing through the pipeline to Hungary, Slovakia, and the Czech Republic. In addition, 1.2 million barrels of other Russian refined imports will be halted by the end of the year.

Group of Seven (G7) countries have pledged to ban or end imports of Russian oil, with Japanese Prime Minister Fumio Kishida stating that Japan, as a member of the G7 and one of the world’s top five crude importers, would prohibit “in principle” Russian crude imports.

The sale will pump 905,000 BPD into the market from mid-April through mid-October, with further withdrawals by other International Energy Agency (IEA) countries bringing worldwide Strategic Petroleum Reserve (SPR) flows to over 1.4 million BPD.

Saudi’s crude oil production capacity is estimated to reach 13.3-13.4 million BPD by the end of 2026 or early 2027, as the country aims to ramp up activities in Kuwait’s neutral zone resources. The Kingdom’s present capability is to pump more than 12 million barrels of crude per day.