Eurozone inflation climbs to record high of 10.7% as growth slows

Energy costs expected to have had the highest annual rise 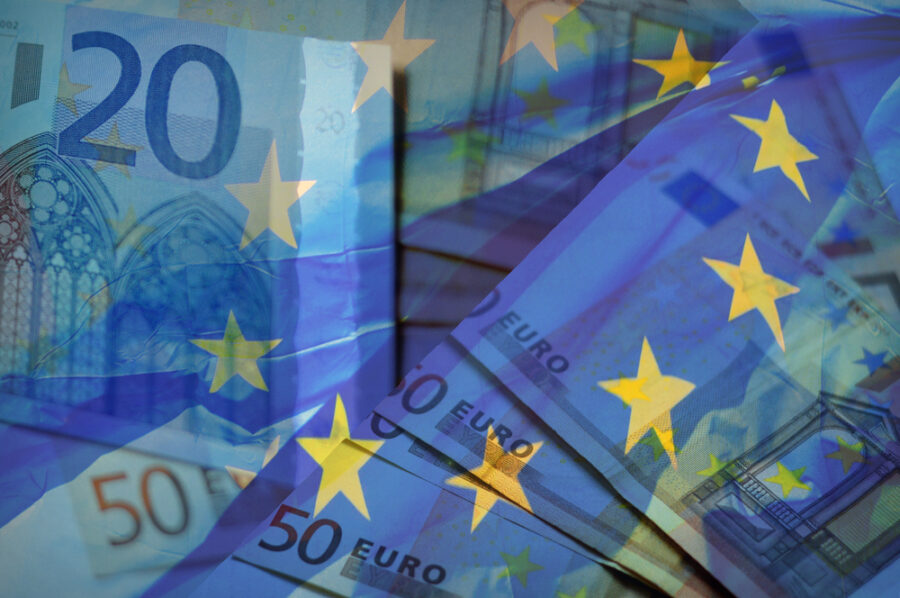 Eurozone inflation rose above the 10% level in the month of October, highlighting the severity of the cost-of-living crisis in the region and adding more pressure on the European Central Bank (ECB).

Preliminary data on Monday from Europe’s statistics office showed headline inflation came in at an annual 10.7% last month. This represents the highest-ever monthly reading since the euro zone’s formation.

This proved to be the case once again, with energy costs expected to have had the highest annual rise in October, at 41.9% from 40.7% in September. Food, alcohol, and tobacco prices also rose in the same period, jumping 13.1% from 11.8% in the previous month.

In Italy, headline inflation came in above analysts’ expectations at 12.8% year-on-year.

Germany also said inflation jumped to 11.6% and in France, the number reached 7.1%.

The European Central Bank on Thursday confirmed further rate hikes in the coming months in an attempt to bring prices down. It said in a statement that it had made “substantial progress” in normalizing rates in the region, but it “expects to raise interest rates further, to ensure the timely return of inflation to its 2% medium-term inflation target.”

The ECB decided to raise rates by 75 basis points for a second consecutive time last week.

Speaking at a subsequent press conference, ECB President Christine Lagarde said the likelihood of a recession in the eurozone had intensified.

Growth figures released Monday showed a GDP (gross domestic product) figure of 0.2% for the euro area in October. This is after the region grew at a rate of 0.8% in the second quarter. Only Belgium, Latvia, and Austria registered GDP rates below zero.