Extinguishing inflation plunges US economy into a recession 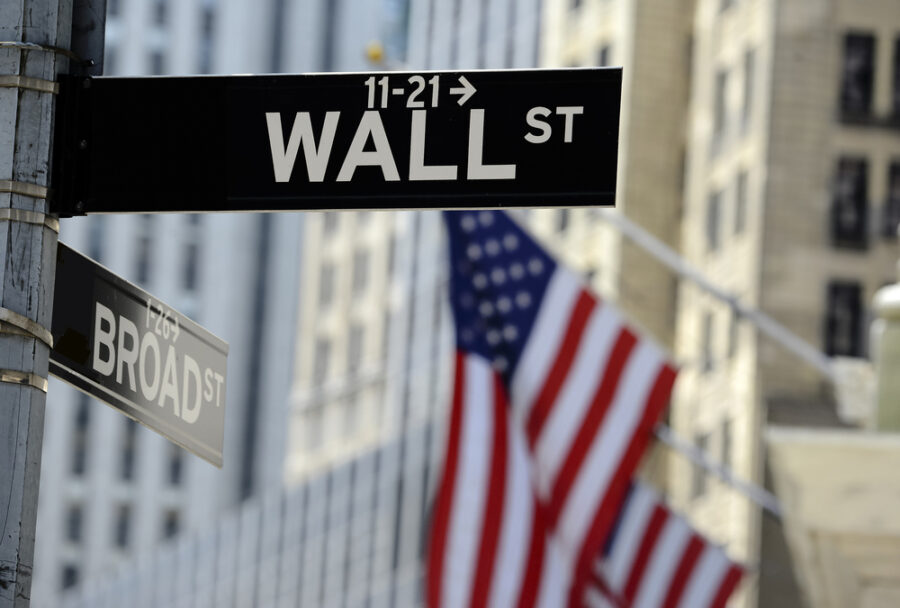 Wii the US economy enter into recession?

Why do most predictions tend to indicate that the US economy will enter into a recession, an event that will have negative repercussions on the global economy? Will Fed  measures to contain inflation, lead to an economic recession?

Many questions are being asked today in light of the growing speculation of analysts, economists and consulting companies of a possible recession in the US economy, although US Treasury Secretary Janet Yellen said yesterday that a recession is “not inevitable”, while acknowledging that prices will continue to rise “to an unacceptable level” during the rest of this year.

And if the US economy fell into a recession, what kind of recession will it take shape into?

First, what is a recession?

A recession is often defined as two consecutive quarters (6 months) of contraction rather than growth, but with many reservations. For example, the recession of the Corona pandemic lasted only two months, which is the shortest cycle on record.

In the United States, the National Bureau of Economic Research, a private economic research organization, defines a recession as “a sharp decline in economic activity that pervades the economy, persists for several months, and usually has an impact on real GDP, real income, employment, industrial production, wholesale and retail sales.

Almost all over the world, academics, economists, policy makers, and companies rely on the National Bureau of Economic Research’s definition of an accurate dating of the onset and end of a recession.

What is a Shallow Recession?

Recessions come in many forms. It could be deep but brief, like the pandemic-induced recession that lasted two months but cut 22 million jobs and briefly raised the unemployment rate to 14.7 percent.

It can also be deep and impactful, like the Great Recession.

What is stagnation of growth?

It’s when economic growth slows down from a long-term US growth trend of 1.5 to 2 percentage points per year, but does not contract even as unemployment increases.

What is the link between an inverted yield curve and a recession?

When the market rate of short-term borrowing exceeds that of a long-term loan, it is known as an inverted yield curve, and is seen as a harbinger of recession.

Historically, the yield curve inverts before a recession, which is what happens when the gap between the two-year and 10-year Treasury yields is large.

What is the relationship of the bear market to the recession?

The recent massive sell-off in stocks has triggered alarms.

Nine of the 12 bear markets, or declines of more than 20 percent, have occurred since 1948 with ensuing recessions.

Between inflation and stagnation

Last year, US monetary policymakers were not worried about rising inflation. Federal Reserve Chairman Jerome Powell had insisted that “temporary inflation” would return to the 2 percent target set by the “reserve”.

But it turned out later that it is not temporary at all, as it jumped to record levels that it has not reached in more than 40 years, to record 8.6 percent in May. This necessitated a more stringent intervention than was expected from the US Central Bank (and other central banks suffering from the same problem in the world) in order to contain the growth of inflation.

The cure for inflation is to increase interest rates in order to break its growth curve.

In its last meeting on June 15, after the release of surprising  inflation figures, the Fed decided to raise interest rates by 75 basis points, for the first time since 1994.

Federal Reserve Governor Christopher Waller had a strong statement when he said Saturday that he will support the fight against inflation “at all costs”, which means similar increases in the upcoming meetings of the Federal Open Market Committee (its next meeting on July 26 and 27).

The Fed, with its tight monetary policy, aimed to achieve a degree of contraction in investment as well as in spending, which leads to a decrease in demand and balances with supply, and thus leads to lower prices and inflation. In other words, the FED entered the economy into a state of stagnation to extinguish the fire of inflation, moving away from the “soft landing” it talked about earlier, that is, when inflation begins to decline with raising interest rates and without sacrificing economic growth.

However, the reality of the situation is that the degree of monetary tightening will inevitably lead to a “severe drop” that will take the form of stagnation and an increase in the unemployment rate.

In this context, economists Philip Carlson Zlizak, Paul Schwartz, and Martin Reeves wrote in the “Harvard Business Review” an article entitled “Balance between the risks of inflation, stagflation and stagflation in the US economy”, where they pointed out that “the Federal Reserve’s battle against inflation led to increase in “recession risks”.

“Today, macroeconomic concerns are alternating away from inflation and toward another deflation. While the idea that a recession would extinguish the inflation fires is convincing, it is not foolproof.”

What kind of recession might hit the US economy?

Economists predict that the US economy will fall into a shallow recession in which the economy shrinks only marginally, and for a limited time.

A “shallow slack” is a “hypothetical certainty” in the third quarter, according to Michael Yoshikami, founder and CEO of Destination Wealth Management. But he indicated in a statement to “CNBC” that “this does not necessarily mean that long-term economic suffering is inevitable.”

“There is a belief that if we raise enough — say we raise 75 basis points and then raise another 75 — then if there’s a problem with the economy, if it’s a shallow recession, which I suspect will be in the third quarter, the Fed really has some room now to undo some of these rate increases,” Yoshikami added.

Yoshikami expects a shallow recession later this year before the Federal Reserve cuts interest rates next year in order to restart the economy once inflation is under control.

In Yoshikami’s view, this will enable the US economy to come out of recession, achieve meaningful growth and avoid “stagflation”, a period of high inflation, slower growth and high unemployment.

We conclude the article with a fundamental question: What if the measures taken by the Federal Reserve are not enough to curb inflation? What if it gets out of control? Will monetary policy makers then raise the inflation rate above the specified target? Let’s watch.