Fed’s Board discusses fears of a US recession

"Economic prospects are becoming more pessimistic" in the US 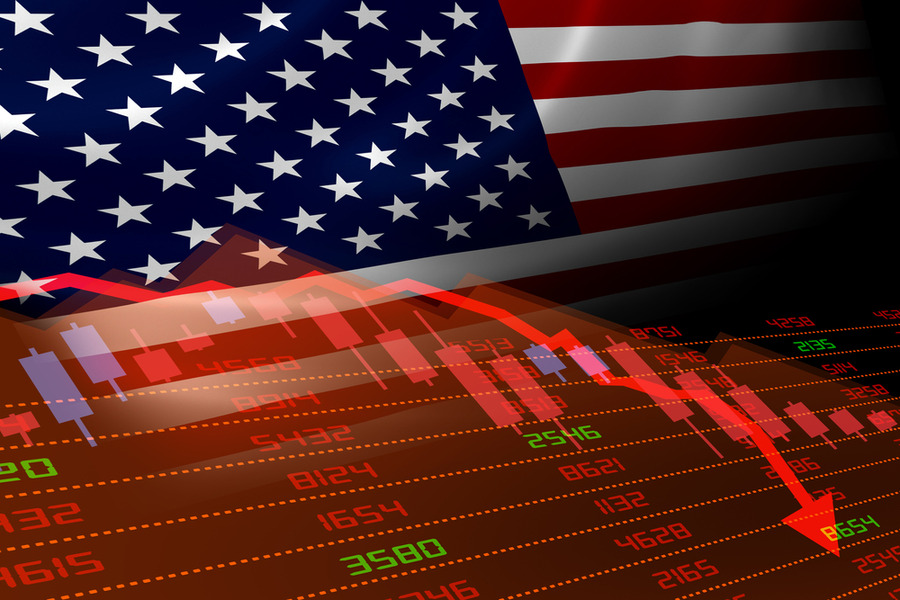 The Federal Reserve Board of Governors warned of a slowdown in the US economy, with growing fears of a recession in light of some signs of easing inflationary pressures. It said that the economic outlook in the US has become “more pessimistic” in light of growing fears of weak demand, high inflation, and escalating interest rates.

The Board stated in its Beige Book report, which is released prior to any Federal Open Market Committee meeting, that “expectations are becoming increasingly pessimistic in light of increasing fears of a decline in demand,” noting that “many regions in the US recorded a decline in demand for workers, while some pointed to companies’ reluctance to bring in new employees in light of growing fears of an economic downturn.”

According to the document, national economic activity increased “slightly” compared to the previous report, but the situation varied across industries and US regions.

Moreover, the review added that four of the boards’s twelve regions experienced activity stability, while two experienced declines due to a fall or slowdown in demand caused by high-interest rates, inflation, and supply chain disruption.