US inflation remains high. Will the “FED” lose the battle? 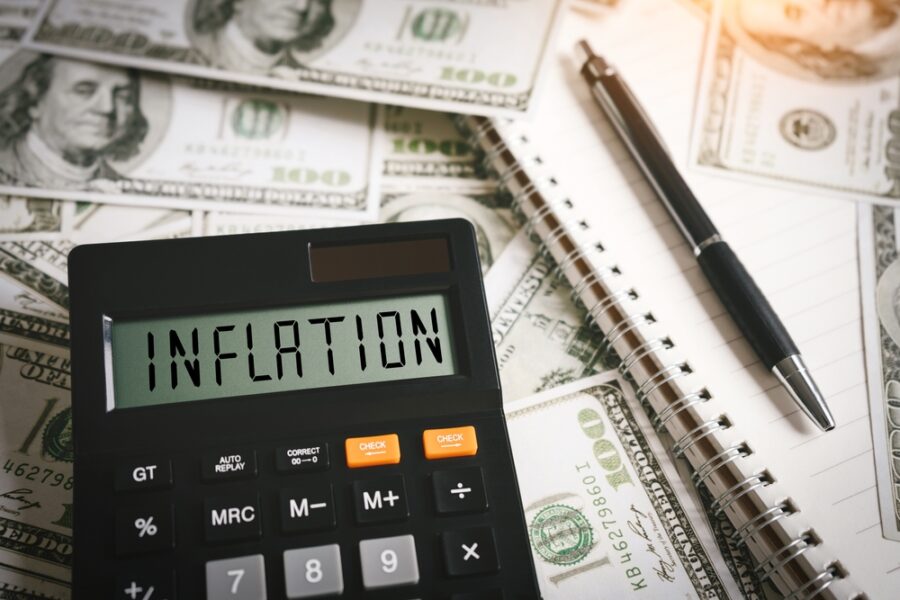 the shelter item is a significant contributor to inflation

It’s puzzling what’s happening in the US economy. Nothing makes sense today. Let’s start with the fact that inflation in September was unexpectedly “hot”, with the core CPI rising 6.6 percent (from 6.3 percent in August) to a 40-year high.

Puzzlingly, inflation does not seem to be budging despite the Federal Reserve’s (FED) hawkish policy of raising interest rates and the decline in oil prices last month.

Figures from the Department of Labor unequivocally confirm that we should expect another 75 basis points rise at the FOMC meeting in November, and between 50 and 75 basis points at the December meeting.

Thursday’s report shows that the shelter item, also known as housing, is a significant contributor to inflation and accounts for nearly a third of consumer costs, according to an index.

Another factor in the high inflation rate in September is food costs, which jumped 13 percent in September versus the same period last year, the same rate of increase as in August.

In contrast, fuel prices fell from summer highs and are currently averaging $3.91 per gallon at the state level.  But they are expected to rise again after the OPEC+ group announced it plans to cut oil production by two million barrels per day for November.

US President Joe Biden has announced that he will unveil “next week” measures to lower fuel prices.  During a visit to Los Angeles, he said: “Gasoline prices are still very high and we have to continue to work to reduce them. I’ll have more to say about it next week.”

Federal Reserve Chairman Jerome Powell told a conference, after raising the last thousand-year rate of the Federal Reserve in September, that with the rate hikes, the FED expected inflation to fall faster than it already is.   “This tells us that we need to keep doing that,” he said.

Powell also said the central bank was “very determined to reduce inflation to 2 percent, and we will continue to do so until the job is done.”