"The Eurozone and the UK both expected to enter a recession" 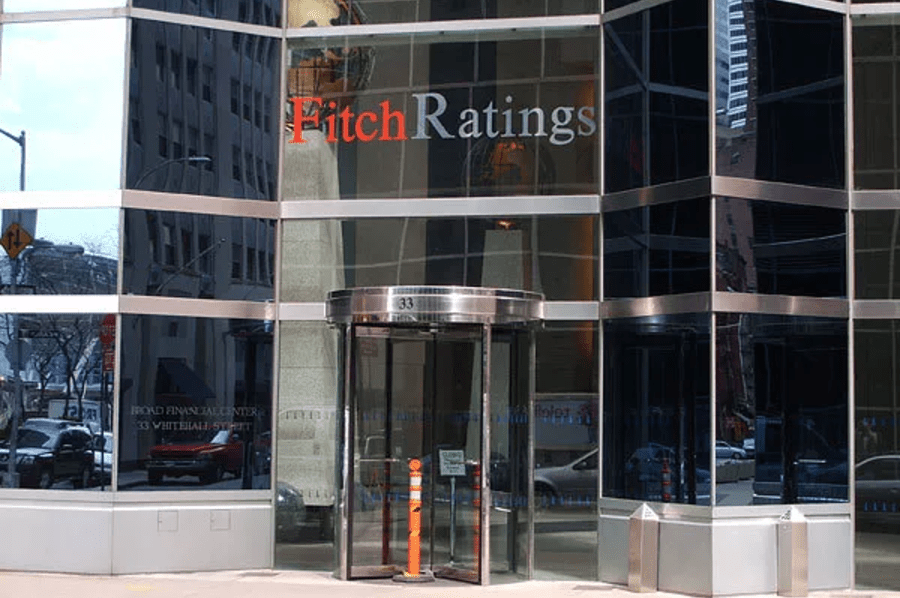 Credit rating agency Fitch has reduced its global GDP forecast for this year to 2.4 percent due to supply shocks and faster-than-expected price increases.

The European gas crisis, high inflation, and a sharp acceleration in the pace of global monetary policy tightening are taking a heavy toll on economic prospects, according to Fitch.

The eurozone and UK are now expected to enter recession later this year and Fitch forecasts that the US will suffer a mild recession in mid-2023, the report says.

Fitch expects the eurozone economy to contract by 0.1 percent in 2023 – a drop of 2.2pp since June reflecting the impact of the natural gas crisis.

The agency now expects US growth of 1.7 percent in 2022 and 0.5% in 2023, revised down by 1.2pp and 1pp, respectively. It also forecasts that China’s recovery will be hampered by Covid-19 pandemic restrictions and a prolonged property slump, with the growth of 2.8 percent this year and 4.5 percent next year, with downward revisions of 0.9pp and 0.8pp points, respectively.

“We’ve had something of a perfect storm for the global economy in recent months, with the gas crisis in Europe, a sharp acceleration in interest rate hikes, and a deepening property slump in China,” said Brian Coulton, Chief Economist.

The forecast now assumes a full or near complete shut-off of Russian pipeline gas to Europe. Despite EU efforts to find alternatives, the total EU gas supply will fall significantly in the near term, with impacts felt through industrial supply chains. These supply-side impacts would be exacerbated if rationing became necessary to avoid outright gas shortages, a key risk in Germany, according to the report’s findings.

By means of illustration, a three- to a four-fold rise in retail gas and electricity prices would add more than 15pp to the CPI. “Governments are forging responses to protect consumers and we anticipate more muted retail price rises. But these support measures could have significant fiscal costs.”

Fitch expects the Fed to take rates to 4 percent by year-end and hold them there through 2023; the ECB refinancing rate is expected to rise to 2 percent by December, and the BOE Bank Rate is forecast to reach 3.25 percent by February 2023.

The report concludes by saying, “In contrast to the role of quantitative easing in the pandemic, central bank policies are no longer supportive of fiscal easing to protect households and firms from economic shocks. With liquidity conditions tightening, large-scale fiscal easing could push up long-term real interest rates.”