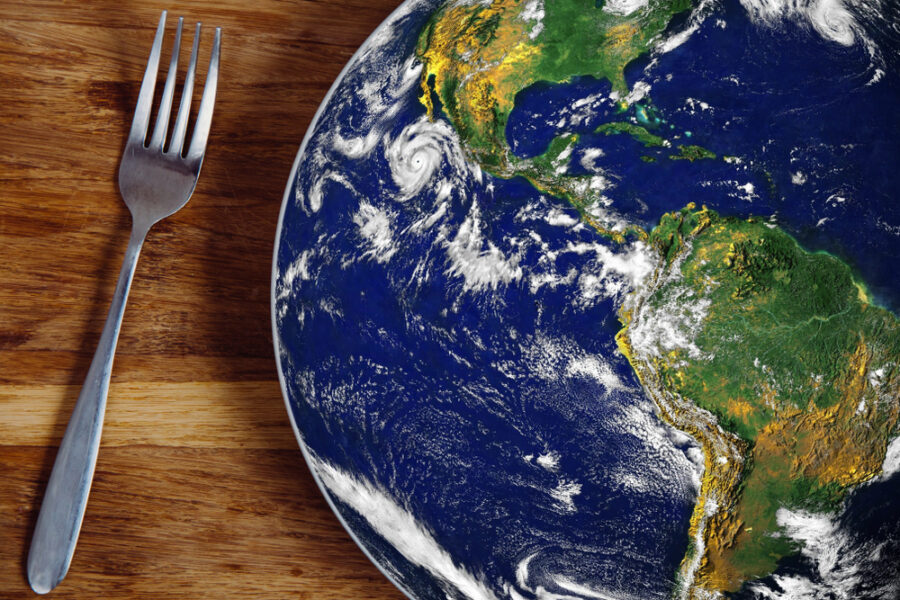 Because Russia and Ukraine are major exporters of food, the costs of the conflict between them extend beyond their borders. Today’s fear of a global food crisis is also driven by a record rise in food prices.

With Ukraine’s farms turning into battlegrounds, uncertainty over the country’s agricultural exports, as well as Russian exports, created a global food emergency by driving up prices for wheat, corn, soybeans, fertilizer, and sunflower oil.

The prices of commodities like wheat and corn are global, but their impact on people is unfair,” says a report in the New York Times. “Western countries and individuals can absorb sharp price increases. People in poor countries, such as Sudan and Afghanistan, find it much more expensive to eat. In Sudan, the rise in wheat prices has almost doubled the price of bread. As Ukraine and Russia exported livestock feed and fertilizers before the war, now the cost and difficulties in food production will increase in the coming months and years.”

The grain price index of the United Nations Food and Agriculture Organization (FAO) rose 14.8 percent on an annual basis, while the World Bank said that wheat futures contracts increased 60 percent since the conflict began.

By tracking increases in the price of food imports by country and the import needs of countries, The New York Times could estimate which ones are likely to struggle to fill the gap left by local shortages and feed their people in the coming months.

“In addition to Sudan and Afghanistan, Egypt is going through a difficult year. The country is the largest importer of wheat in the world, and that commodity’s prices are 33 percent higher than they were at the end of last year.”

Before the Russo-Ukrainian War, about 811 million people around the world did not have enough to eat. That number could increase dramatically today, especially between spring planting and fall harvest when food often runs out.

Farmers are under pressure

The crisis extends far beyond the mere impact of grain exports, despite their importance. Russia is a major supplier of fertilizers. Almost every major crop in the world depends on inputs such as potash and nitrogen. Without the continued flow of this material, farmers will have a much more difficult time growing anything.

Across Europe, the Financial Times notes that farmers are under pressure with the rising costs of animal feed, fertilizer, and fuel, a situation exacerbated by the Ukraine crisis. The EU gets half of its corn crop from Ukraine and a third of the fertilizer from Russia.

“It’s four elements: fodder, fertilizer, fuel, and finance,” a grain merchant told the newspaper. “The war in Ukraine had a tremendous impact on farmers.”

Brussels is relaxing state aid rules to support EU farmers as well as allowing access to a €500 million in crisis fund, but final approval must come from national governments and the European Parliament, a process that could take weeks.

What about the Middle East and North Africa?

According to the United Nations International Fund for Agricultural Development (IFAD), the war in Ukraine has caused food prices to rise and staple crop shortages in parts of Central Asia, and the MENA.

The World Food Program warned a few days ago that the war in Ukraine was pushing the region to “fall into starvation as a result of rising food prices.”

The program said that with the advent of the holy month of Ramadan, the sharp rise in the prices of basic food commodities in this import-dependent region poses greater challenges to millions of families who are struggling to obtain sufficient food as a result of several factors that came together, namely, conflict, climate change and the economic crisis due to Corona pandemic.

“Now people’s resilience is at a critical point where this crisis is causing massive shocks to food markets affecting every home in this region. No one is immune from this,” said Corinne Fleischer, WFP’s Regional Director for the Middle East and North Africa.

Even before the war broke out in Ukraine, basic foodstuffs were out of reach for the most vulnerable due to inflation and price hikes, with food prices hitting an all-time high in February 2022, according to the FAO Food Price Index.

The World Food Program (WFP) currently has only 24 percent of its funding needs for its operations in Syria, and 31 percent for its operations in Yemen. Due to lack of funding, WFP has had to reduce food rations in both countries. What does this mean? This means that further cuts in aid could push people into more hunger. 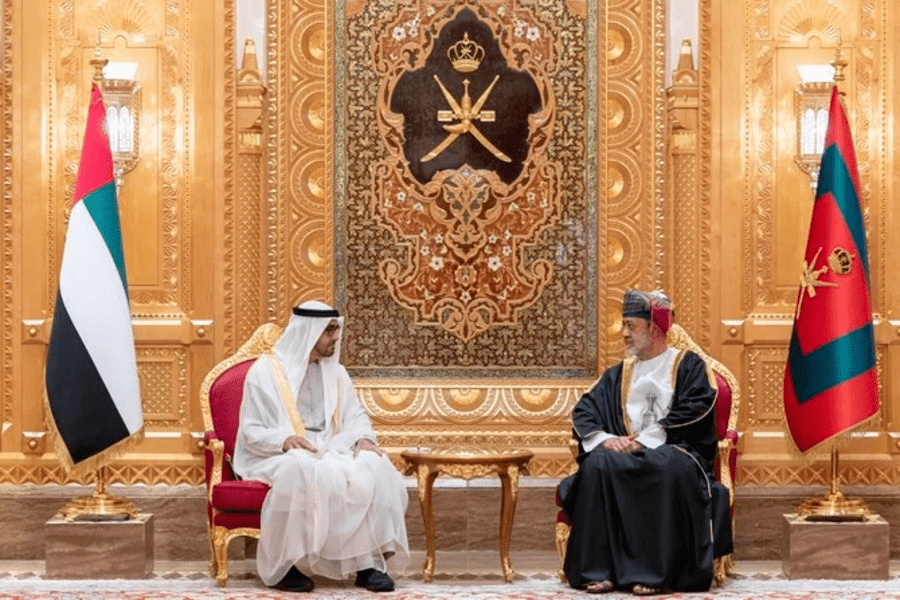 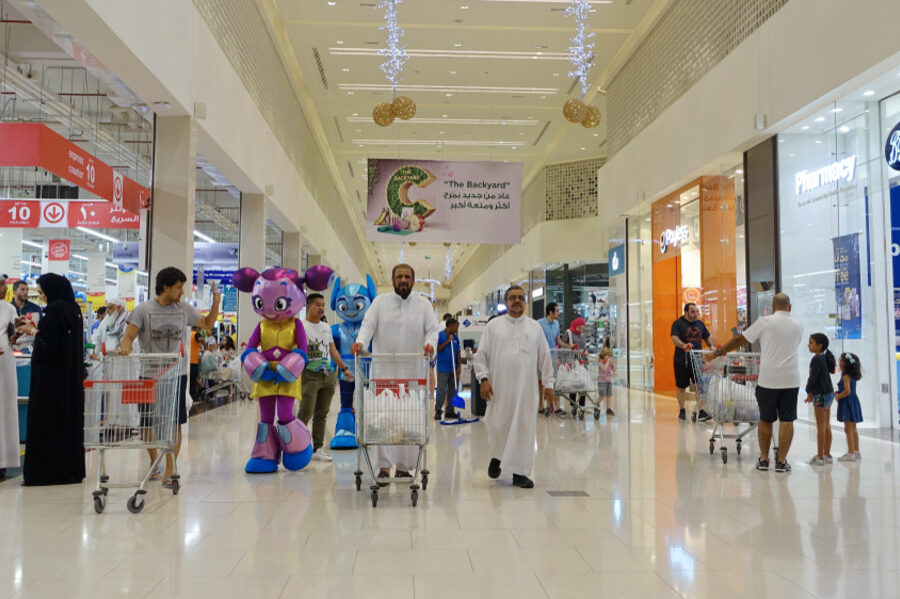