Critical topics on the table for discussion 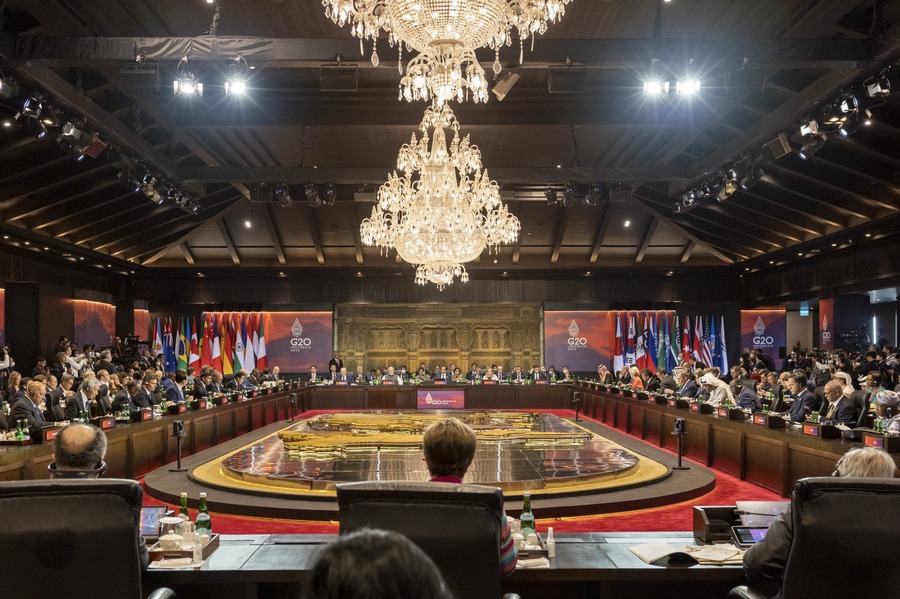 Indonesia’s Bali hosted on Tuesday the G20 summit, which was attended by leaders of member countries. The Summit will run for two days and will address five major issues, including the repercussions of the Ukrainian war.

In his opening speech, Indonesian President Joko Widodo said that 2023 will be more difficult for the world, noting that “the food security and energy security crises affect developing countries.” 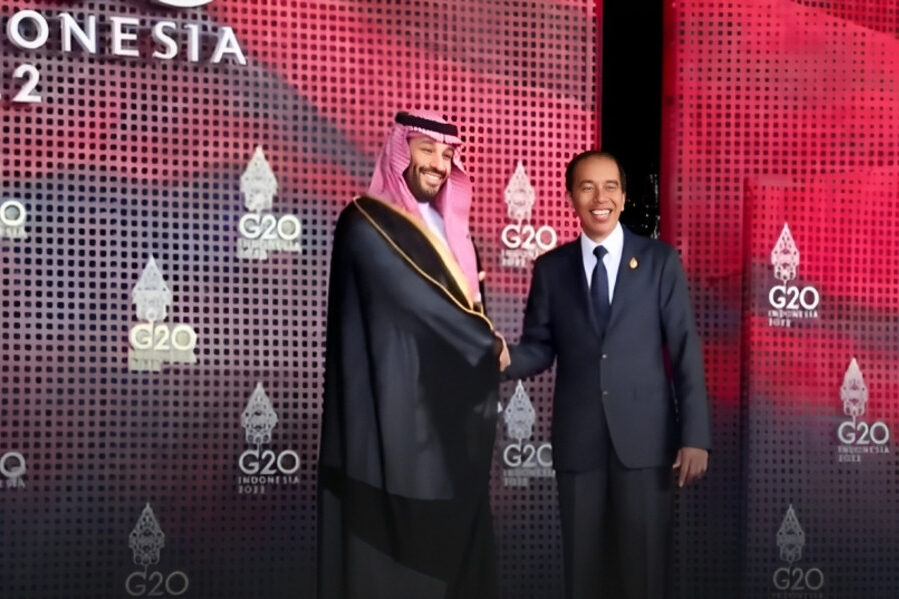 Saudi Crown Prince Mohammed bin Salman attended the Summit leading the Kingdom’s delegation, as well as the heads and leaders of the group’s countries.

Bin Salman met a number of world leaders on the sidelines of the summit. 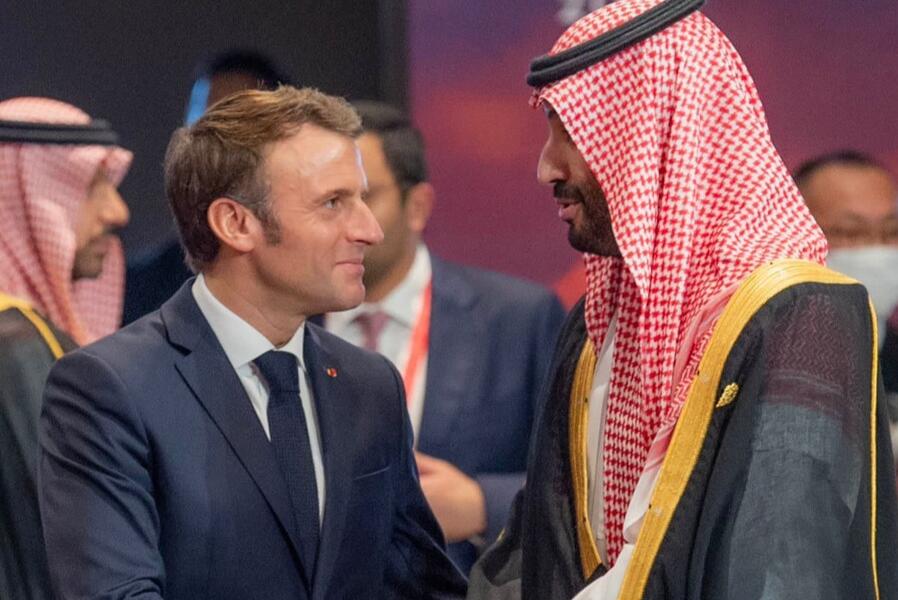 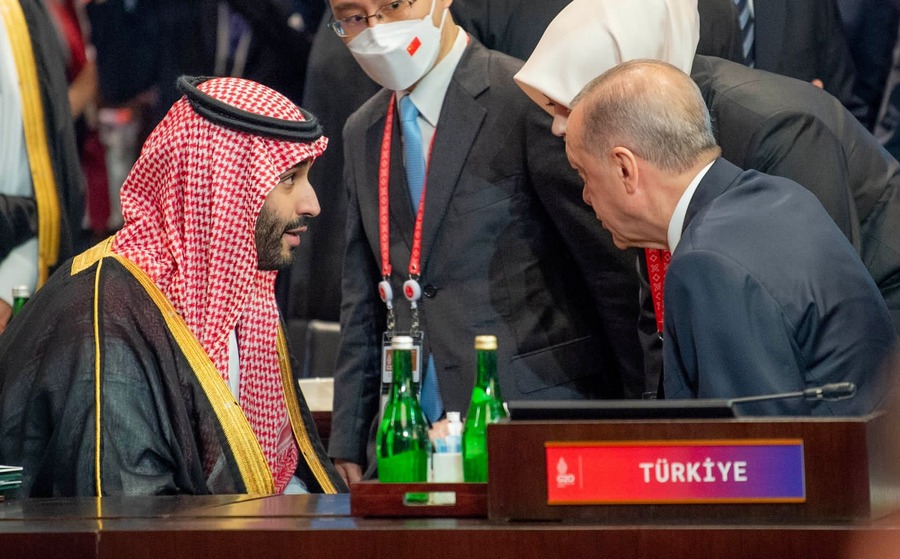 Sheikh Mohamed bin Zayed Al Nahyan, President of the UAE, also attended the Summit.
Via his official Twitter account, he tweeted: “I was delighted to attend the G20 summit in Bali… Our world is facing challenges in areas such as food, climate, health, and energy, which can only be addressed through coordination, empowerment, and solidarity… The UAE is eager to collaborate with the G20 and others to ensure the future of our children and grandchildren.” 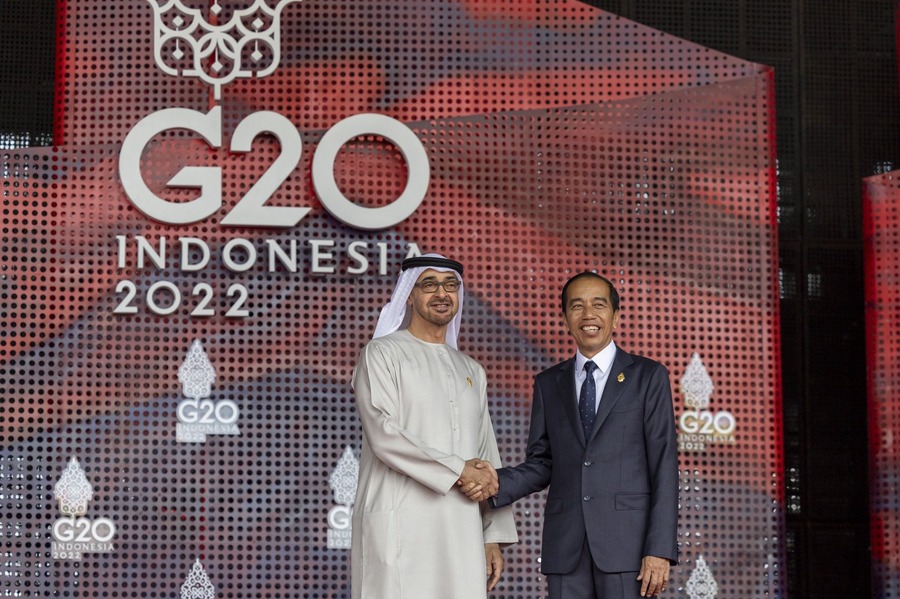 Sheikh Mohamed and Widodo witnessed the announcement of numerous MoUs and agreements that aim to strengthen economic, environmental, and technological cooperation between the two countries. 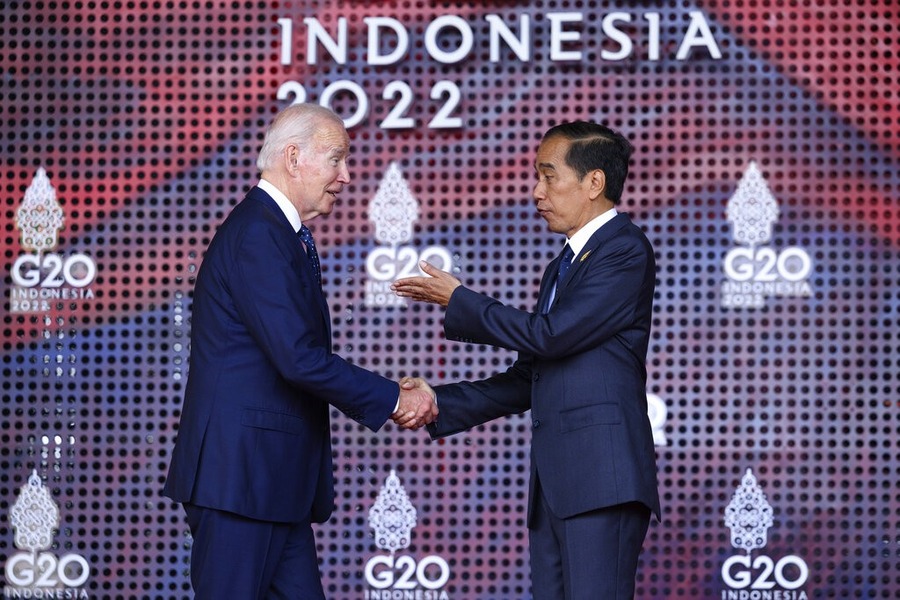 Also on the sidelines of the G20 summit, US President met his Chinese counterpart Xi Jinping. China expressed hope that relations with Washington will return to normal.

Biden, for his part, wants to put “safety barriers” in place between the two countries.

This is Biden’s first personal meeting with Xi Jinping since taking office.

The meeting of the two presidents comes at a time when the two major economies are becoming increasingly competitive. 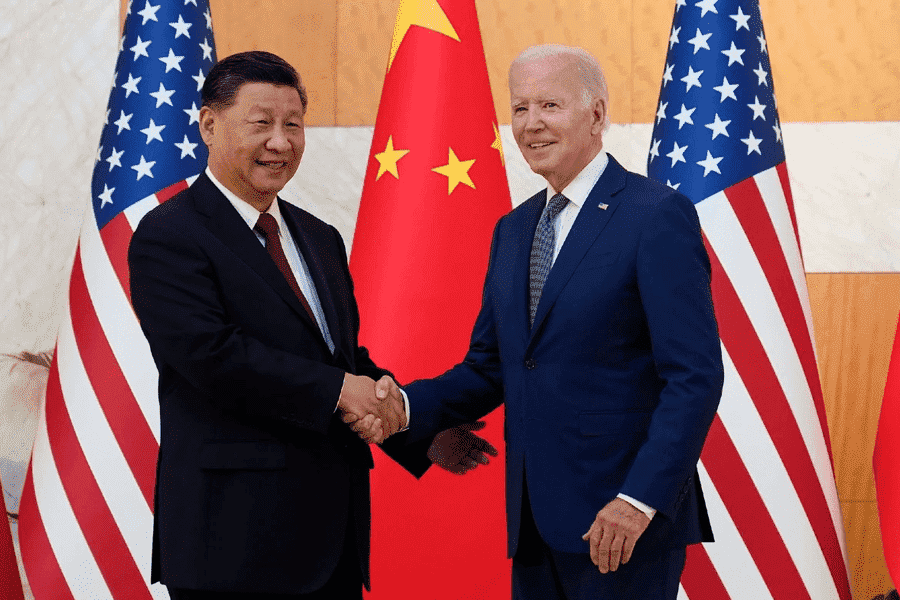 The Chinese president has warned against turning food and energy into “weapons”, in what is likely to be a veiled criticism of the Russian invasion of Ukraine. 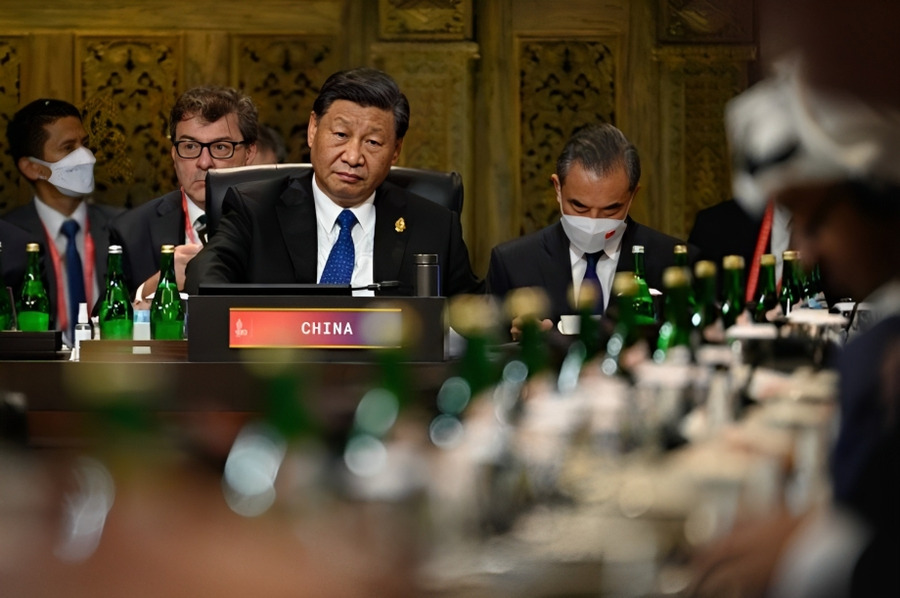 The Chinese president urged the G-20 countries to reduce the negative consequences of raising interest rates. 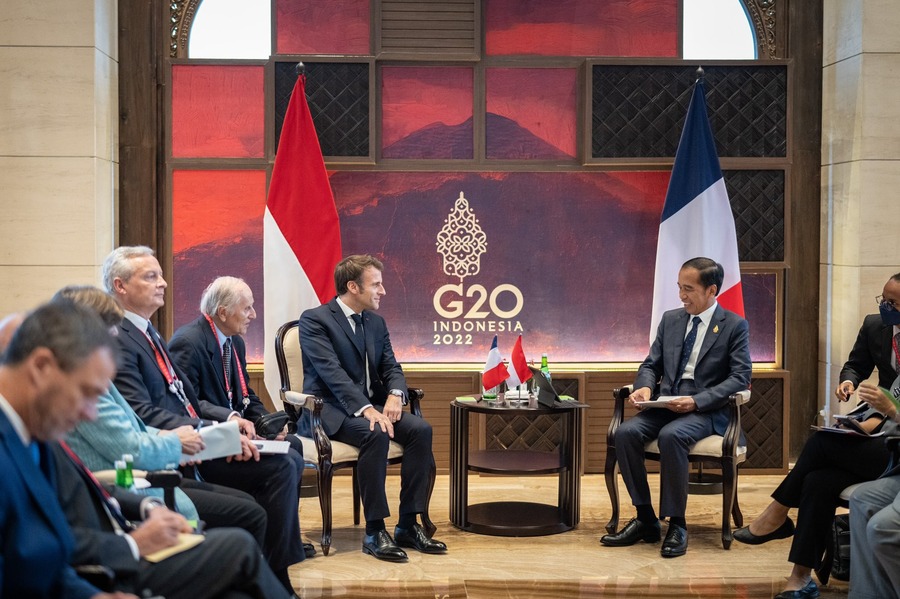 In addition, French President Emmanuel Macron who also attended the summit stressed that the world is in a “phase of turmoil and transformation,” which requires “openness and cooperation.”

On the sidelines of the summit, Macron met with his Chinese counterpart to discuss financial support for emerging economies’ development.

The two parties stated their determination to move forward with the implementation of a joint framework to assist highly indebted poor countries.

Read more: Critical topics on the table for discussion at the G20

British Prime Minister Rishi Sunak said that the continuation of the war in Ukraine means that the world will be pushed into economic recession.

Sunak stated at the G20 Summit that no single country is capable of undermining the global economy.

Sunak stated that efforts will be made to reduce reliance on Russian fossil fuels, blaming Putin for the food and energy crises. 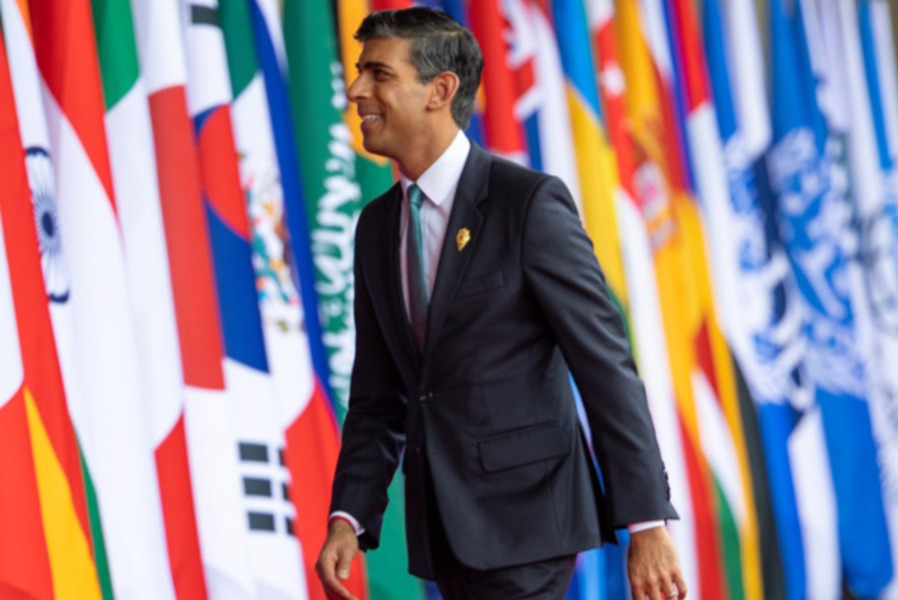 Georgieva also warned of the consequences of the global economy’s fragmentation into geopolitical blocks, which could reduce annual growth by at least 1.5 percent.

She pointed out that the cost would be twice as high or more for open economies that rely on international cooperation. 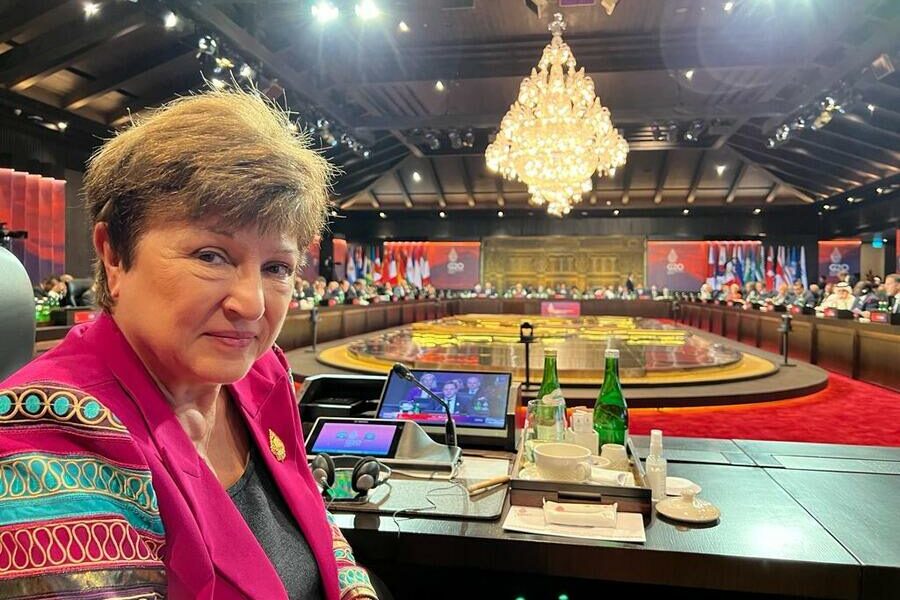 After President Vladimir Putin refused to attend, Russia was represented by its foreign minister, Sergey Lavrov.

During his participation in the summit, Lavrov stated that the West is impeding Russian grain and fertilizer exports.

He went on to say that Russia is a guarantor of the global food market’s stability, noting that the UN is doing everything it can to facilitate the implementation of the grain agreement. 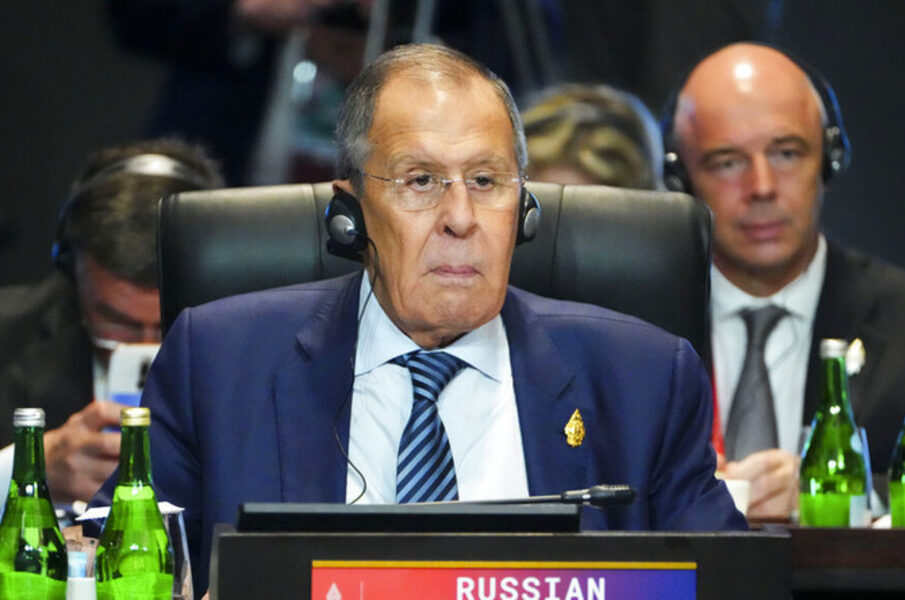 Furthermore, Ukraine’s President Volodymyr Zelensky spoke to the summit via video link, urging an indefinite extension of the grain deal, which is set to expire on Nov. 19.