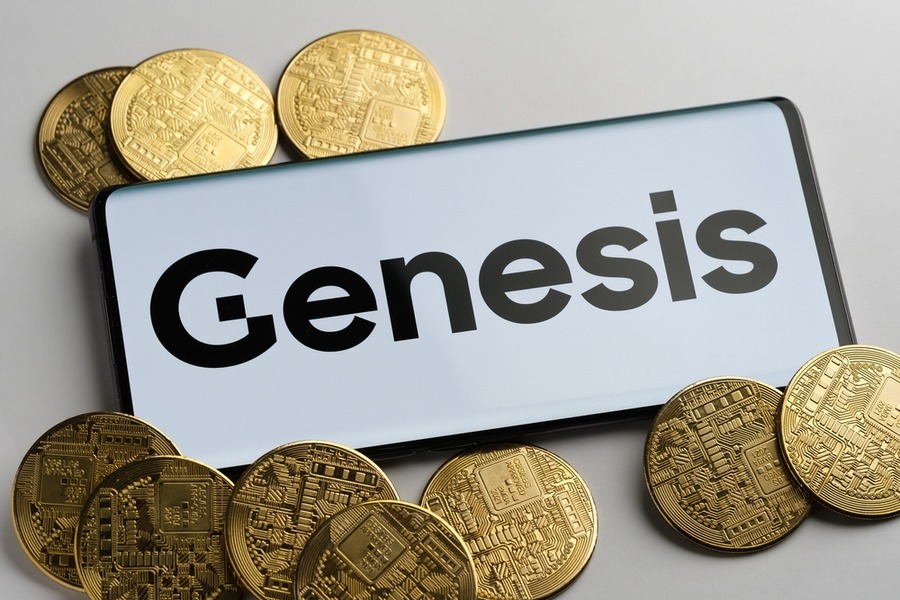 Genesis Global Holdco, a crypto lender, declared bankruptcy, becoming the latest crypto company to do so following the collapse of FTX, the exchange founded by Sam Bankman-Fried. According to a January filing, the company has accrued a staggering $3.5 billion debt that it owes to its top 50 creditors.

Genesis and a group of other large lending firms drew millions of customers a year ago with the promise of depositing their crypto holdings and earning sky-high returns. However, Genesis’ bankruptcy filing makes it the fourth major crypto lender to fail since last spring, when the digital asset market experienced a downturn, sending prices plummeting. Celsius Network and Voyager Digital are two other major lenders that have gone out of business, with customers losing billions of dollars in deposits.

Read more: How bad was FTX’s collapse for crypto investors?

Genesis survived longer but suffered as a result of FTX’s demise. In November, the company announced a freeze on withdrawals, citing “market turmoil” caused by the bankruptcy of Bankman-Fried’s business.

Concerns are growing about Genesis’ parent company, DCG, which may have to sell a portion of its $500 million venture capital portfolio to offset Genesis’ liabilities.

DCG suspended dividend payments on January 17 in order to “reduce operating expenses and preserve liquidity.” The sale of its cryptocurrency media outlet CoinDesk is also being considered, which could net DCG $200 million.