Investors concerned major economies will stagnate before inflation is curbed 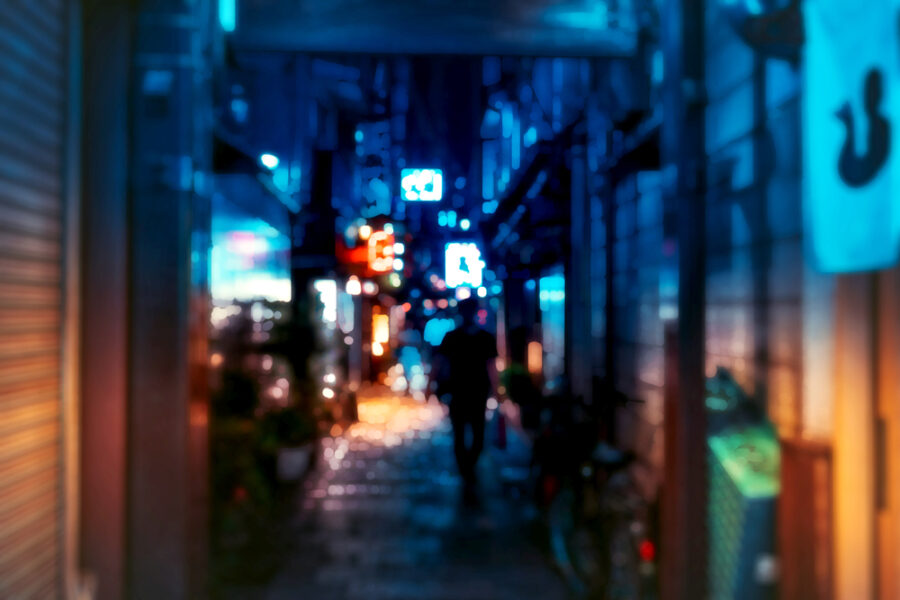 According to the Arab Federation of Capital Markets, over the previous week, global markets have been extremely volatile as investors are still worried that major economies will be pushed into recessions before inflation is tamed, while hopes for less aggressive Fed starting December grow. In fact, US stocks turned sharply higher and benchmark Treasury yields continued to climb after UK Prime Minister Liz Truss’s resignation and focused on buoyant earnings and evidence that aggressive Fed policy is beginning to have its intended effect. In parallel, oil prices were steady over the week, despite a strong rebound on Wednesday and Thursday, on the back of an estimated decline in US crude stocks and hopes of stronger demand from China. On another hand, gold prices were steady during the week, as hopes that the US Federal Reserve will adopt a less aggressive policy stance later in the year countered pressure from multi-year Treasury yields highs and a firmer US dollar.

In detail, the Wall Street Journal reported on Friday morning that the US Federal Reserve will likely debate on a smaller interest rate hike in December, raising hopes the central bank may be poised to adopt a less aggressive policy stance, as some Fed officials were anxious with the current pace of rate increases and are starting to worry about the risks of overtightening. Market expectations for a 0.75 percentage point hike in December plunged after the report, though a hike of that size in November is widely viewed as locked in. In fact, Federal Reserve governor Christopher Waller said that the Board of Governors will have “a very thoughtful discussion about the pace of tightening at our next meeting.” It is worth mentioning that market concerns about a recession have been growing stronger in recent weeks, as data is reflecting signs of economic contraction, while the Federal Reserve continues to strike a hawkish tone.

After advancing to the proximity of the 114.0 level on Friday, or 3-week peaks, the US dollar index witnessed the first weekly loss in three, to close the week at 112.0. In parallel, the sterling went down on Friday as investors digested the news that British Prime Minister Liz Truss had quit after just six weeks in office, dipping to below $1.11 on early Friday, after a brief rally to a high of $1.13 in the previous session after Truss announced her resignation. However, the Japanese yen deteriorated to near a fresh 32-year low. In fact, the yen hit 150.3 and was on track for a 10th-straight weekly loss, as data on Friday showed that Japan’s core consumer inflation rate accelerated to a fresh eight-year high of 3.0% in September, the sharpest gain in over 31 years, testing the Bank of Japan’s determination to maintain ultra-low interest rates.

In parallel, US stocks climbed on Friday as Wall Street closed a volatile week on a high note as hopes for a less aggressive Fed grow. As such, the Dow Jones Industrial Average gained 4.9% on a weekly basis, to close at 31,083. The S&P 500 rose by 4.7% to 3,753, while the Nasdaq Composite added 5.8% to 11,310. It was the best week since June for all three major averages. In parallel, bank stocks were a bright spot on Friday, with Goldman Sachs gaining 4.6% and JP Morgan Chase adding 5.3%. However, major Asian stock markets were mixed at Friday’s close, yet on a negative note on a weekly basis. The Asia Dow, which includes blue-chip companies in the region, fell by 2.2% on a weekly basis, while Tokyo’s Nikkei 225 was down by 0.7% over the week. In parallel, China’s Shanghai stock exchange was down by 1.1% over the week.

Steady oil prices despite hopes of stronger demand from China

Oil prices were somehow steady over the week, as expectations of tighter crude supply with hopes of stronger demand from China somewhat countered the concerns of a global economic recession stemming from rising interest rates.

As such, Brent crude futures slightly rose by 2.3% over the week to trade at $93.6 a barrel, while West Texas Intermediate, the gauge that tracks US crude, closed without any weekly change at $85.1 a barrel. On another hand, oil prices gained on Wednesday on the back of an estimated decline in US crude stocks, indicating a rebound in demand in the country, and on Thursday after China, the world’s largest crude oil importer and second-largest economy globally announced that it was considering reducing the quarantine period for visitors to 7 days from 10 days. In addition, a looming European Union ban on Russian crude and oil products, as well as the output cut from the Organization of the Petroleum Exporting Countries and allies including Russia, known as OPEC+, have supported prices recently.

Natural gas prices plunged during the week amid ample storage builds and mild temperatures. In fact, natural gas in Europe declined after leaders came together to back urgent measures, including a price cap, to contain the energy crisis that immersed the economy. In parallel, the European Commission proposed measures on Tuesday to avoid extreme price spikes in energy derivatives and to use the EU’s joint purchasing power as leverage in negotiations with global gas suppliers.

The EU politicians said they would pursue a framework to cap the price of gas in electricity generation. It is worth mentioning that Europe is expected to have enough natural gas to get through the winter, but a set of variables leaves the continent facing “unprecedented risks” that could have even deeper repercussions next year and beyond. In parallel, US natural gas futures fell to their lowest since March on Thursday, after a federal report showed a larger-than-expected storage build and as the market is expected to see increases in output. As such, benchmark futures fell by a strong 23.2% over the week, posting a third straight weekly loss.

Gold prices were somehow steady during the week as US Treasury yields multi-year highs following strong labor market data and hawkish comments from Federal Reserve officials, relatively dampening the appeal for zero-yield bullion. As such, spot gold was flat at $1,656 per ounce, with a tiny weekly change of 0.4%. It is worth mentioning that Swiss gold exports to top markets China and India increased in September, while shipments to Turkey rose to the highest since April 2013, Swiss customs data showed on Thursday. In parallel, Holdings of SPDR Gold Trust, the world’s largest gold-backed exchange-traded fund, fell to 930.99 tons on Thursday. On another hand, spot silver picked up by 7.4% over the week to $19.4 per ounce, platinum rose by 4.0% 934.6 while palladium increased slightly by 0.7% to $2,017 per ounce.

Cryptocurrency prices were steady over the week, with the world’s largest digital token Bitcoin trading in a narrow range of around $ 19,000 since June this year, after surging to an all-time high of almost $ 69,000 in November last year. On the other hand, Ether, the coin linked to the Ethereum blockchain and the second-largest cryptocurrency, also stagnated at US 1,303. On another hand, the European Union will develop an energy efficiency label for cryptocurrencies like Bitcoin in a bid to rein in the growing electricity consumption of the industry. The European Commission will work with international partners to come up with a grading measure that will encourage more environmentally friendly crypto systems.