How the Ethereum Name Service could change the face of cryptos 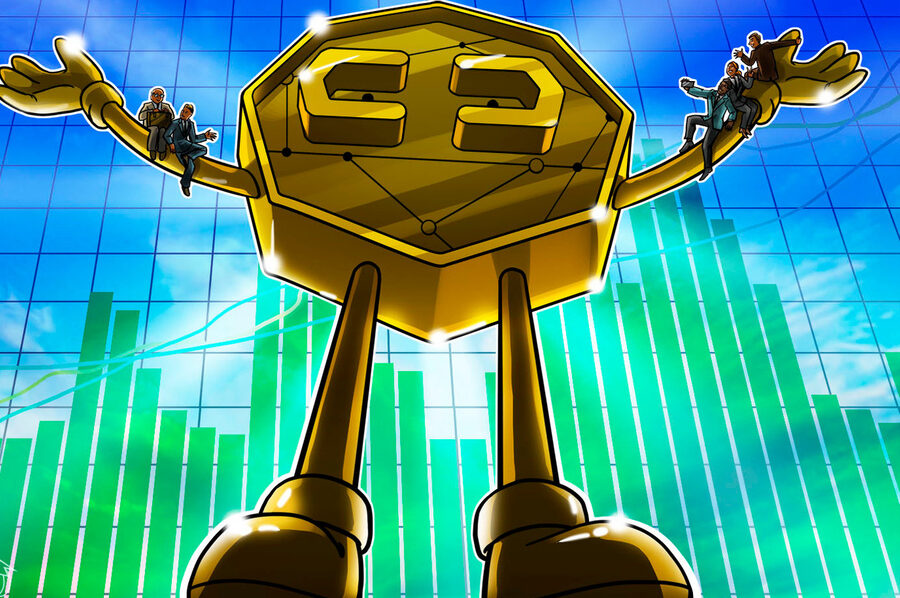 According to a recent report, demand for Ethereum domains seems to be rising in July, with over 126,141 registrations taking place in the first week of the month. This reinvigorated popularity has resulted in a significant boost in the revenue of the Ethereum Name Service (ENS).

But what is ENS?

Put simply, ENS is an alternative for the Domain Name Service (DNS) built on the blockchain. ENS works pretty much like DNS, and allows users to create a simple username in order to reduce machine-readable strings, like a wallet address, into something more memorable.

ENS names could initially be only brought through auctions, but can now be purchased and rented just like any other domain name. Prices are dependent on the length of the name you want to rent. Every ENS name ends with .eth, and can be attached to multiple cryptocurrency addresses.

ENS isn’t just limited to wallet addresses, either. It can be used to represent transaction IDs, hashes, and metadata.

An ENS domain name uses non-fungible tokens (NFTs) to represent a unique address. Wallet addresses and other information are attached to each token, which is manageable by the owner. You can trade a domain by transferring or selling the NFT to someone else.

Interestingly, due to its ability to translate complex alphanumeric code into easy to read names,  ENS also plays a pivotal role in Balaji Srinivasan’s Network State of the future. In an event hosted by CoinDCX towards the end of August, Srinivasan who is the former CTO of Coinbase, explained how he feels ENS could play a pivotal role in helping build the network state.

The network state is an online community of individuals spread across the world that acts as a single entity. He proposed using ENS as a means to provide an alternative to traditional national ID cards, like passports.

While the Network State is still largely theoretical, ENS activity has started picking up, and how? As of September 1, 2022, nearly 2,166,202 ENS domains have already been registered according to data from Dune Analytics. Another statistic from Dune Analytics shows that users have acquired these ENS names after shelling out a whopping 30,282 ETH, worth over $47.43 million.

Given the convenience and its uptake, ENS is well on its way to become the ubiquitous naming standard in the crypto ecosystem.