With some notable exceptions 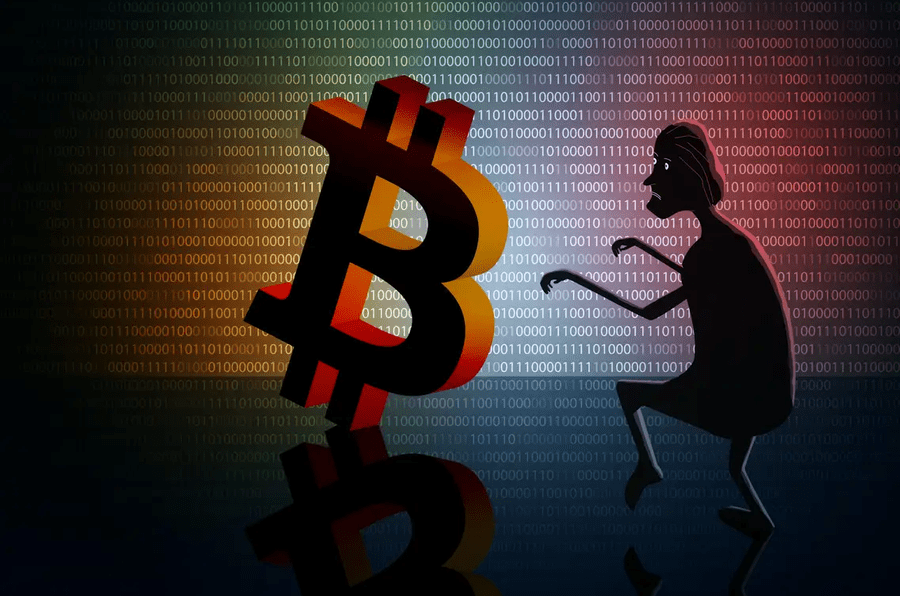 Overall, criminal transaction volumes this year for both illicit and legitimate entities are tracking behind 2021 through July. Overall, criminal activity appears to be more resilient in the face of price declines: Illicit volumes are down just 15 percent year over year, compared to 36 percent for legitimate volumes, according to a new report released by blockchain researcher Chainalysis.

However, Chainalysis notes that the aggregate data doesn’t tell the whole story, “If we dig into specific forms of cryptocurrency-based crime, we find that some have actually increased in 2022, while others have declined more than the market overall.”

The study reveals that the total scam revenue for 2022 currently sits at $1.6 billion, 65 percent lower than where it was through the end of July in 2021, and this decline appears linked to declining prices across different currencies.

Since January 2022, scam revenue has fallen more or less in line with Bitcoin pricing. The analysis shows that it’s not just scam revenue falling — the cumulative number of individual transfers to scams so far in 2022 is the lowest it’s been in the past four years.

Chainalysis’ numbers suggest that fewer people than ever are falling for cryptocurrency scams. One reason for this could be that with asset prices falling, cryptocurrency scams — which typically present themselves as passive crypto investing opportunities with enormous promised returns — are less enticing to potential victims.

Additionally, the report also hypothesizes that new, inexperienced users who are more likely to fall for scams are less prevalent in the market now that prices are declining, as opposed to when prices are rising and they’re drawn in by hype and the promise of quick returns.

On the other hand, the agency reported that few scam exceptions occurred throughout 2022, with scam revenue often driven by large outliers, such as the ponzi scheme PlusToken, which netted over $2 billion from victims in 2019, or the Russian financial consultant Finiko, which netted over $1.5 billion in 2021. So far in 2022, no scams identified thus far are approaching the level of either, the report says.