IMF could not rule out possible global recession next year

"A longer-lasting tightening would complicate the global economic outlook" 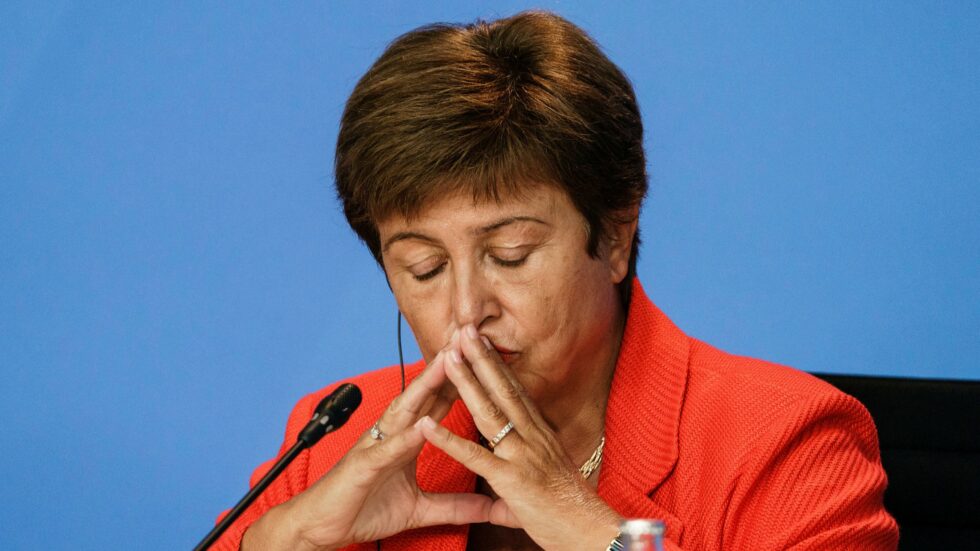 Kristalina Georgieva, the head of the International Monetary Fund (IMF)

Kristalina Georgieva, the head of the International Monetary Fund (IMF), said she could not rule out a possible global recession next year given the elevated risks.

The outlook for the global economy had “darkened significantly” since April, Georgieva told Reuters,  citing a universal spread of inflation, more substantial interest rate hikes, a slowdown in China’s economic growth, and escalating sanctions related to Russia’s war in Ukraine.

She said that the fund would downgrade its 2022 forecast for 3.6 percent global economic growth in the coming weeks for the third time this year.

The IMF is expected to release its updated forecast for 2022 and 2023 in late July, after slashing its forecast by nearly a whole percentage point in April.

“Asked if she could rule out a global recession, she said, “The risk has gone up so we cannot rule it out.”

Recent economic data showed some large economies, including those of China and Russia, had contracted in the second quarter, she said, noting the risks were even higher in 2023.

Georgieva said a longer-lasting tightening of financial conditions would complicate the global economic outlook, but added it was crucial to get surging prices under control.