It warned of a period of "high volatility" in financial markets 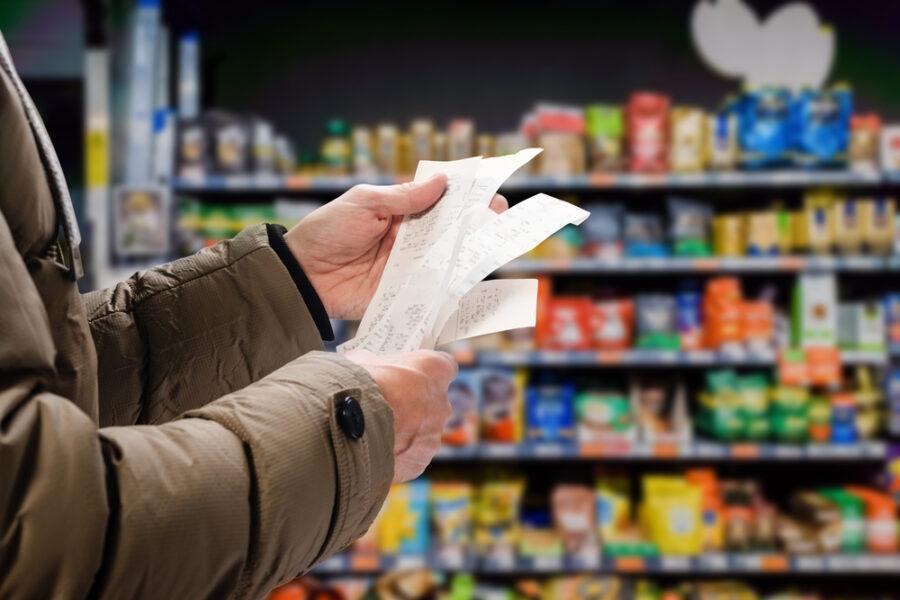 This is the grim narrative that the IMF warned against in  its latest report on “Global Financial Stability” titled “Overcoming the New High Inflation Environment.”

The IMF says global financial conditions have intensified as central banks continue to raise interest rates to prevent rapid inflation from taking hold and that amid a global environment of high uncertainty, there has been a significant increase in risks to financial stability.

The IMF warns that the global fallout from the highest inflation rate in decades, the continued deterioration of economic prospects in many regions, the impact of the Russian-Ukrainian war, as well as the decline in real estate in China could amplify risks in the financial system as a whole.

In its report, announced on the sidelines of the regular IMF-World Bank meetings currently held in Washington, the IMF warned that risks to global financial stability have increased since the April 2022 release, leaving the balance of risk “significantly deviant” in the downtrend.

It also warned of a period of “high volatility” in financial markets.  Financial markets face pressures while investors avoid taking risks amid economic and political uncertainty.

Monetary tightening has also led to lower financial asset prices, adding to the negative outlook for the economy, all of which reinforces fears of a future recession.

“The markets are very volatile. Risk assets, such as stocks and corporate bonds, fell sharply. The deterioration of market liquidity has amplified price movements, tightening financial conditions globally, in many advanced economies. Financial conditions are now tight by historical standards.  In some emerging markets, they have reached levels last seen during the height of the COVID-19 crisis,” said Tobias Adrian, financial advisor and director of the IMF’s Monetary and Capital Markets Department, while presenting the content of the report.

The IMF also expressed concern about “the stumbling blocks in the real estate sectors in several countries, which raises concern about the spread of these difficulties to the banking and economic sectors in general.”

This is the case in China, where the real estate sector is undergoing a sharp shift as new home sales fell during the pandemic, causing liquidity problems for many heavily indebted contractors.

Contractors’ default could damage the banking sector on a large scale, according to IMF estimates.

The IMF warned that the challenging macroeconomic environment is also putting pressure on the world’s corporate sector. Yield spreads have widened considerably, and rising costs are eroding corporate profits. For small businesses, bankruptcies are on the rise due to rising borrowing costs and declining fiscal support.

The IMF urged central banks to “move decisively to bring inflation back to its target rate” and avoid inflationary projections that could damage their credibility. “It will be necessary to take into account the clear disclosure of monetary policy decisions, commitment to price stability, and the need for further progress in tightening monetary policy, in order to maintain credibility and avoid market volatility.”

It urged emerging and promising markets to reduce debt risk through early engagement with creditors, multilateral cooperation, and international support.

For countries whose debt has reached a critical level, their bilateral and private creditors should coordinate a preventive restructuring to avoid high-cost defaults and prolonged market access.