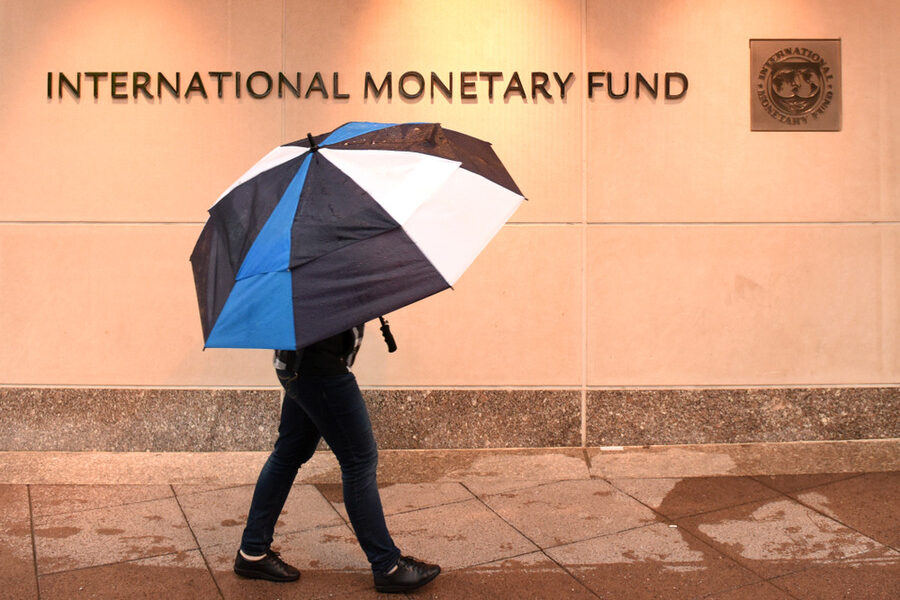 The global economic outlook is even gloomier than projected last month, according to the International Monetary Fund (IMF).

This was stated by the Fund on the eve of the G20 summit, which will be held on November 15-16 in Bali, Indonesia.

The G20 Leaders’ Summit is taking place in the midst of some of the most difficult geopolitical conditions in the group’s history. The summit comes after the polarization caused by the Russo-Ukrainian war and Western countries’ boycott of Moscow, at a time when Indonesia, as the group’s leader, is attempting to reach safety while remaining neutral.

In a blog prepared for a summit of G20 leaders in Indonesia, the IMF blamed the darker outlook on tightening monetary policy triggered by persistently high and broad-based inflation, weak growth momentum in China, and ongoing supply disruptions and food insecurity caused by Russia’s invasion of Ukraine.

It noted that recent high-frequency indicators “confirm that the outlook is gloomier,”, particularly in Europe.

That in turn posed “increasing risks of a sovereign debt crisis for vulnerable economies,” the IMF said.

Increasingly severe weather events would also harm growth across the globe, it said.