Including iPhone 14.. These are the products Apple will reveal today

New iPhone series has four phones, the most notable of which is the Pro Max 14 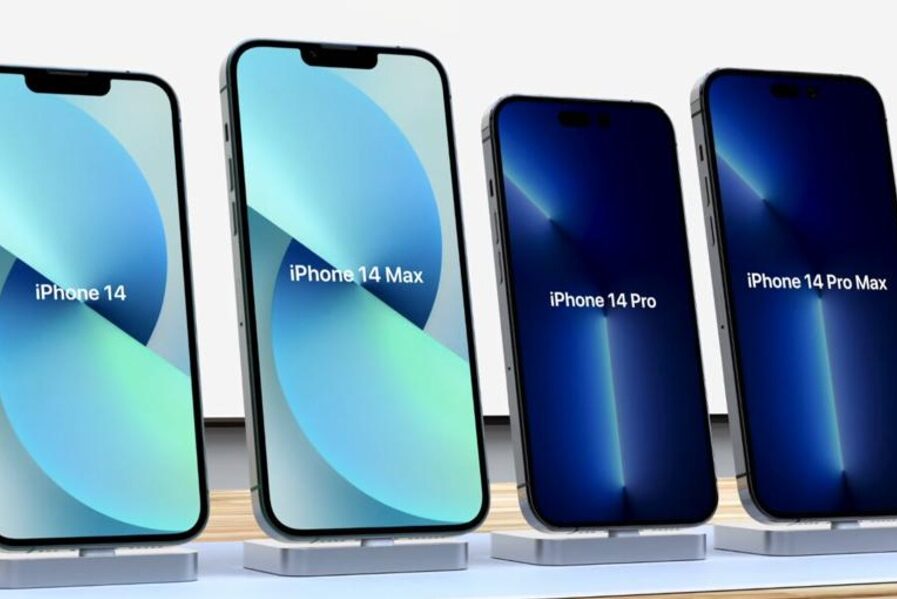 Apple fans are bracing for the company’s event on Wednesday evening, which will reveal the new products that many are anticipating, most notably the iPhone 14.

What products will Apple show off?

These are the products most likely to be released today.

Products that will not be revealed at the event

According to Sky News, not all new products will be revealed at the event. These include the following: