Inflation in the US fell to 7.7% in October

Raising hopes that higher prices are starting to slow 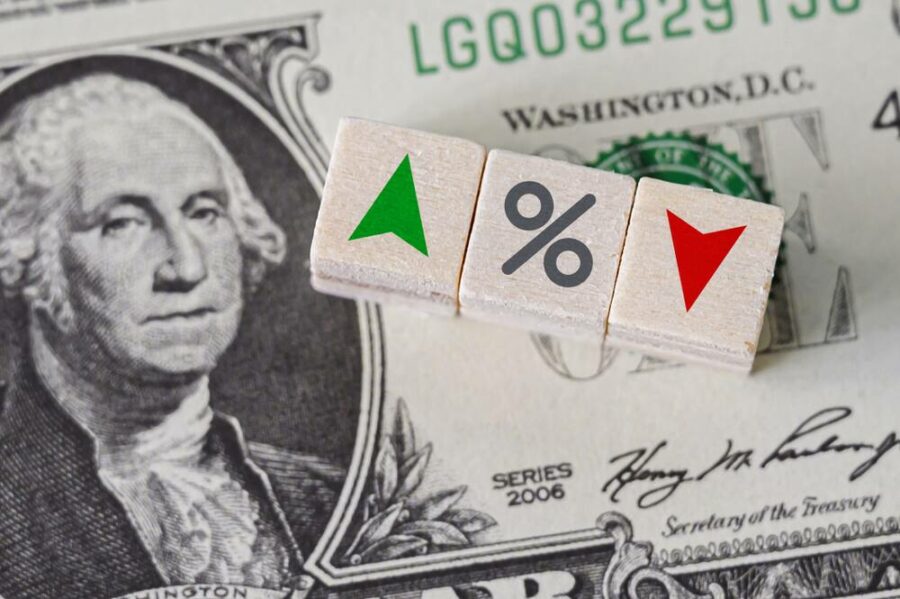 US inflation shows signs of easing

Inflationary pressures in the United States slowed in October, according to data released today.

The US consumer price index (CPI) rose 0.4 percent month on month, while it was expected to rise 0.6 percent.

The previous reading of the index indicated a 0.4 percent increase in September.

Read more: US inflation remains high. Will the “FED” lose the battle?

Month on month, inflation slowed notably in October after stripping out food and fuel, with prices climbing just 0.3 percent between September and October, down from 0.6 percent in the previous report.

Consumer prices rose 7.7 percent in the year through October, less than the 7.9 percent that analysts had expected. This has raised hopes that higher prices are starting to slow.

The previous reading of the index showed an 8.2 percent increase in September.