Subscribe to our newsletter
Subscribe
HomeEconomyConfidence in central banks at risk as inflation keeps economies in stranglehold
By Economy MIddle East- Economy Editor
SHARE
October 14, 2022 10:02 am 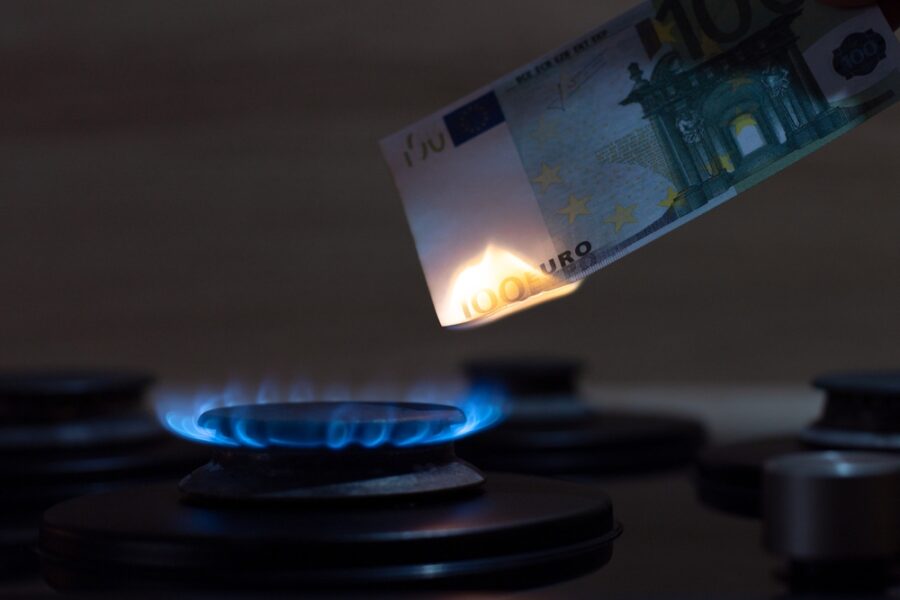 Every day, the world wakes up to news that reinforces fears of a less-than-promising economic future, with dreary headlines such as “Highest inflation rate in decades,” “Central banks aggressively raise interest rates,” “Consumer sentiment at an all-time low,” and “Energy prices approach all-time high.”

All such headlines emanate from a predominant crisis, namely that inflation has skewed the planet’s economic outlook and will very likely redraw the course of global economies for years to come.

To combat and contain this rapidly spreading affliction, central banks around the world have resorted to raising bank interest rates as a “remedy.”

However, it appears that, to date, interest rate hikes in the vast majority of countries, especially in the United States and the Eurozone, have failed to keep pace with rising inflation rates.

That policy is being severely tested by the price hikes that began in 2021 and were exacerbated by the Russian-Ukrainian war, resulting in a global food security crisis and a rapid rise in oil prices, a situation made worse by China’s tough isolation measures to rid itself of Coronavirus.

These developments left central banks in a quandary as international institutions rushed to downgrade their economic growth forecasts following positive indications that an economic recovery was underway, with Coronavirus being held in check thanks to global vaccination efforts.

However, what is important is that although last year they had been in a state of denial about the extent to which inflation was entrenched in the economy, led by the Federal Reserve, which staunchly considered inflation as “temporary,” central banks finally acknowledged that inflation had a strong grip on the economies of their countries and that it would remain in place for the foreseeable future.

Thus, central banks declared a fierce war on inflation using every tool at their disposal to eliminate the scourge by force, whatever the cost and whatever its repercussions on the economy, even if it resulted in a phased economic recession.

Inflation in the United States

Federal Reserve Chairman Jerome Powell’s speech last August during the annual economic symposium in Jackson Hole, Wyoming, in the presence of governors and representatives of global central banks, laid a road map for the next phase.

While his eight-minute speech was the shortest since 2010, there was no ambiguity about the message he sought to convey: Extremely high inflation means interest rates have to rise and will not be reduced until the Federal Reserve’s 2 percent inflation target is reached.

Powell’s speech did not require the opinions of analysts about the risks faced by the U.S. economy and, by extension, the global economy. In fact, his use of the word “inflation” 46 times in eight minutes sufficed in illustrating the gravity of this affliction and the extent of its impact on economies.

The figures show that core inflation, which is the focus of the monetary authorities’ attention, continues to rise despite the gradual increases in interest rates. This suggests that the Fed may have to raise interest rates for an extended period in order to tame inflation, in the process exacerbating the pain for housing and labor markets.

More worryingly, the Fed’s war on inflation may lead to a decline in the American economy, bearing in mind that the FOMC July meeting minutes clearly indicated the risks of excessive tightening. 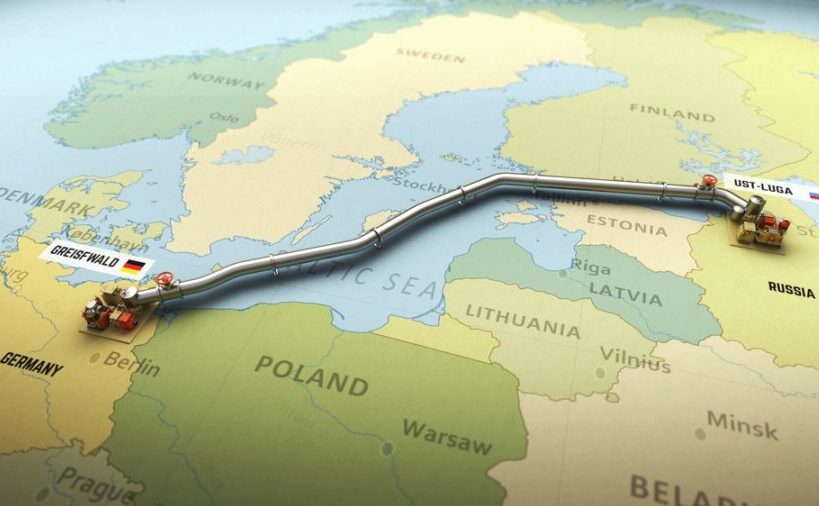 … and what of the eurozone?

The situation is not any better in the eurozone, where inflation rates continue to soar as economies brace for a severe winter, in both the literal and metaphorical sense. Gas and electricity prices have been skyrocketing since Russia cut fuel exports to Europe in response to Western sanctions over its war with Ukraine, leaving many European families struggling to pay energy bills as energy sectors grappled with a cash crunch.

BlackRock says in a note that Europe will enter a severe recession, with the energy supply shortage set to drive inflation higher and have a major impact on Europe’s GDP.

Although the EU has built up gas reserves for more than 80 percent of its capacity, the 27-nation bloc is still struggling to ration supplies before winter.

Central banks need to be resolute in their decisions and policies. They have spent decades building their credibility on the “skills and arts” of fighting inflation and engineering a stable environment in terms of price stability for consumers.

Consequently, losing this battle may lead to destabilizing the foundations of modern monetary policy, especially since one of its main tasks is to keep inflation rates under control, and as targeted.

This was brought to the attention of the European Central Bank, with executive board member Isabelle Schnabel saying central banks around the world were at risk of losing the public’s confidence and had to act aggressively to combat inflation, even if it pushed their economies into a recession.

She stressed that quickly returning inflation to its target was imperative in restoring and maintaining confidence, because the longer inflation remained high, the greater the risk of the public losing confidence in the design of central banks and their ability to maintain their purchasing power.

Central banks were certainly widely praised during the Covis-19 outbreak as they prevented their countries from slipping into a recession because of the fallout from the virus. At the time, strong measures helped people and companies to weather and surmount the health crisis.

However, central banks’ failure to predict the severity of today’s situation, and their miscalculation of the magnitude and duration of the worst rise in inflation in decades, have left a bad impression.

Investors and markets usually have faith in the ability of central banks to rescue the economy during difficult times and have grown accustomed to monetary policies finding a way to save them from crises. However, if confidence in central banks is lost, the ensuing rogue behavior will further fuel the crisis, and lowering inflation will be so costly that it will lead to a recession, which currently appears to be in the cards for Europe.

Finally, a key lesson from the hyperinflationary period of the 1960s and 1970s is that moving too slowly to rein in inflation results in a far-more-costly policy tightening in order to return inflation expectations to a target base and restore the credibility of monetary policy. Central banks must bear this experience in mind as they navigate the difficult path ahead.