Most Insta reels users have no engagement whatsoever 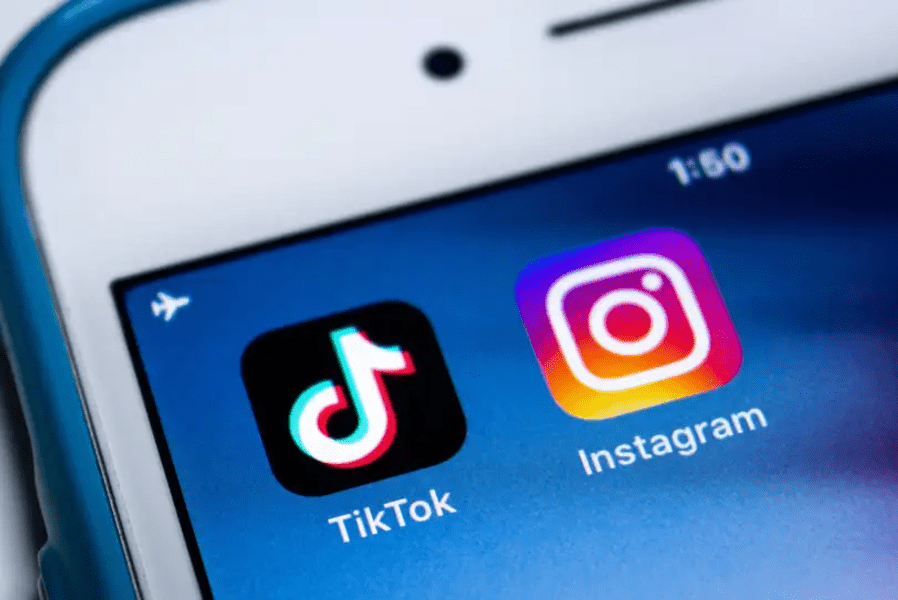 TikTok, Instagram logos as seen on a mobile phone screen

In 2019, Instagram introduced the Reels feature to compete with TikTok, which is growing rapidly. However, according to a recent report, it appears that Instagram’s relatively new feature has failed to catch up with the success achieved by the TikTok app in this regard.

According to a Meta internal document that was published in The Wall Street Journal, people watch 17.6 million hours of Instagram videos every day. In contrast, social media users spend 197.8 million hours on a daily basis streaming TikTok videos.

This suggests that Instagram has failed to effectively compete with TikTok and that users prefer TikTok over Insta in terms of viewership and user preference.

Even worse, the document shows a 13.6 percent drop in the interaction rate for Reels videos, since the majority of Insta users hardly ever interact.

According to the report, the issue with the Reels feature appears to be related to the content of these brief videos. Instagram lacks original content, with one-third of its content typically created or published on another platform.

That’s why, last year, Meta announced a $1 billion payout plan in an attempt to boost original content. However, the newspaper claims that Instagram’s parent company has thus far already paid about $120 million of the total.

Instagram recently made an effort to prioritize videos. According to Instagram CEO Adam Mosseri, the platform will double its video consumption. However, users were angry that the platform had turned into a copy of TikTok as a result.