The Fed to move faster on interest rates 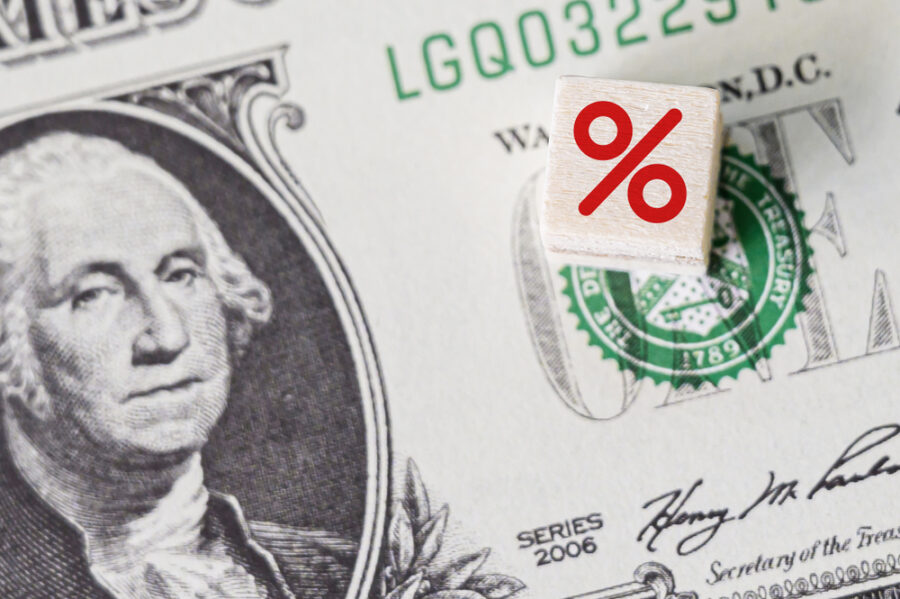 The Federal Reserve announced its willingness to raise interest rates at a faster pace, each time by half a percentage point, to control a jump in inflation, according to the minutes of the Central Bank’s March 15 meeting released yesterday.

This sent the dollar to its highest level in nearly two years.

The minutes of the Federal Reserve’s March 15th meeting showed that central bank officials considered large rate hikes would be appropriate at its upcoming meetings, especially if inflation pressures intensified.

The Consumer Price Index rose by 7.9 percent in February, the largest level since 1982, however, labor markets remain strong, with the unemployment rate dropping to 3.6 percent last month.

The minutes of the meeting showed that “many” officials would have preferred to raise interest rates by half a percentage point – rather than the quarter-point increase they had approved – but also did not decide to do so in light of the Russian invasion of Ukraine.

The Federal Reserve raised its benchmark interest rate by 25 basis points to a range between 0.25 percent and 0.5 percent last month, the first rate increase since 2018.

Investors anticipate the possibility of more than seven rate hikes in 2022 as inflationary pressures spread, and see a high chance that the Federal Reserve will raise interest rates by half a percentage point next month.

The Federal Reserve has also considered cutting its massive holdings of bonds at a maximum pace of $95 billion a month. The move, when implemented, is expected to further tighten credit across the economy. The FOMC is expected to approve the balance sheet cut at its next meeting on May 3rd.

And the balance sheet of the US Central Bank had ballooned to 8.9 trillion dollars, with strong bond purchases to protect the economy from Corona.

The $95 billion amount, made up of $60 billion in Treasuries and $35 billion in mortgage-backed securities, is greater than the maximum of $50 billion per month the last time the Federal Reserve trimmed its balance sheet from 2017 to 2019.

“Participants generally agreed that monthly ceilings of about $60 billion for Treasuries and about $35 billion for mortgage-backed securities would likely be appropriate,” the bank said in the committee meeting minutes.

They noted that the participants also generally agreed that the caps could be implemented in several stages over a period of three months or a little longer if market conditions called for it.

According to the minutes: “Participants agreed that they have made significant progress in the plan and that the committee is in a good position to begin the process of reducing the size of the balance sheet as soon as its next meeting is concluded.”