But can they help the sector mount a comeback? 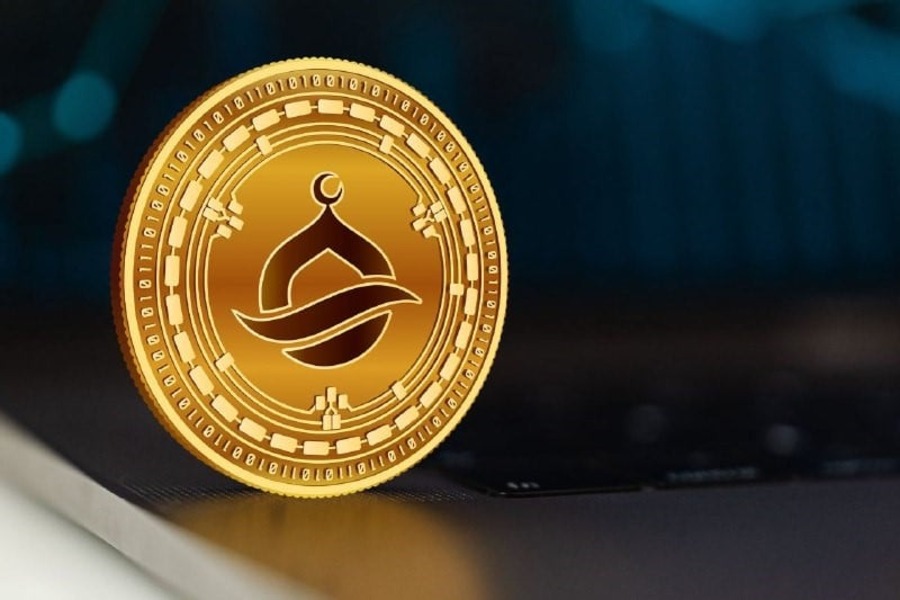 Cryptocurrency’s speculative nature notwithstanding, a multitude of factors, including fraud, have not just led to a drastic devaluation of the global crypto market, but have also helped cultivate an atmosphere of investor distrust.

The speculative nature of cryptos has been a matter of debate among Islamic scholars over whether cryptos themselves are religiously permissible.

In a rudimentary sense, since cryptos are products of financial engineering and objects of speculation, they aren’t fully compatible with the tenets of Islam. That’s because, not only do the principles of Islamic law forbid interest payments, but they also emphasize real economic activity based on physical assets and frown on pure monetary speculation.

According to religious scholars, for cryptos to be fully shariah compliant, they should be regulated by an authority such as the government and must be backed by tangible assets such as oil, or gold in order to protect the wealth of investors.

The UAE, specifically Dubai, has taken the first steps towards establishing a legal and regulatory framework governing virtual assets such as cryptos with the creation of the Dubai Virtual Asset Regulatory Authority (VARA). To fulfill the second requirement, several crypto companies have launched instruments backed by physical assets and even certified by Islamic advisors.

Read More: What is the Dubai Virtual Asset regulation law?

One of the most prominent ones is Dubai-based startup OneGram, which has gold-backed crypto. Each unit of OneGram’s crypto is backed by at least a gram of physical gold stored in a vault. The company has received certification from Al Maali consulting, an Islamic Financial Advisor, that states OneGram conforms with the practices and principles of Islam.

In order to further eradicate speculation, OneGram’s business model is based on the crypto’s real-world utility. For instance, investors of OneGram can purchase real estate offered by the Middle Eastern group MAG.

Another first is OneGram positioning itself as an asset that grows in value and rewards the members of the OneGram community through its transaction fee. As per the company’s documentation, OneGram becomes more valuable with every transaction. Furthermore, as a true Islamic crypto, OneGram routes a certain amount of its profit to those in need through the OneGram foundation.

Then there’s Islamic Coin, the native coin on the Haqq blockchain, which describes itself as a means to foster an ethics-first Shariah-compliant financial ecosystem. Each time a new Islamic Coin is minted, 10% of the issued amount is deposited into a special Evergreen decentralized autonomous organization (DAO) for further investment into projects beneficiary for Muslims or given to Islamic charities. Islamic coin has also been provided a Fatwa from the Indonesian Ulema Council.

As FTX’s former CEO faces criminal charges for defrauding investors and customers, can the checks and balances of these, and other ethics-based Islamic cryptos help reinstate faith in cryptocurrencies? The companies that back them sure think so, and it’s about time the world starts taking notice of these cryptos to make up for the ethics deficit in the crypto sphere.